The High Court of Australia has set a date to hear Cardinal George Pell’s final appeal as his lawyers submit documents debating the necessity of watching a video.

Convicted child sex abuser Cardinal Pell will have his final chance of release before a special Full Court sitting at the High Court of Australia on 11 March 2020. The decision will consider the disgraced cardinal’s application for leave and the case, which means the judges could reject his leave or allow for the appeal to proceed.

This means that a ruling could be announced at the conclusion of the two-day hearing or judgement could take several more months. If Cardinal Pell’s lawyers are successful it will end a six-year sentence for sexually assaulting two young choirboys.

In new documents submitted to the High Court of Australia, Cardinal Pell’s legal team of Bret Walker SC and Ruth Shann argued the necessity of three most senior Court of Appeal judges watching recorded evidence of 12 witnesses, including the complainant, rather than simply reading the transcripts and relying on other material.

They argued: “The court did not identify a reason why it was necessary for them to go beyond the written transcripts in order to determine the appeal.”

His lawyers argued the majority viewed the applicant’s record of interviews and found the denials to be emphatic, but “otherwise do not appear to have made an assessment of the manner in which they were given”, thus ruling out a need to watch the evidence.

“None of the witnesses was found to by the majority to lack credibility, with the majority noting, for example, in relation to [Monsignor Charles] Portelli that his honesty was not in issue either at trial or on the appeal. Rather, the majority considered that jury were entitled to have reservations about Portelli’s reliability.

“It does not appear that this conclusion was influenced by the majority having watched the recordings of their evidence,” read the applicant’s response documents.

Mr Walker and Ms Shann referenced the test in M v The Queen (1994) which permitted an intermediate appellate court to view video recordings and other material where they believe it necessary for the court to determine the outcomes of an appeal case.

Cardinal Pell’s lawyers are concerned about “what effect does viewing the recordings (or other thing) have on the application of the test in the present case”.

To further their argument, the lawyers referenced SKA v The Queen (2011) which saw a court consider and apply the test in M. The court determined there were no grounds for the intermediate appellate court to watch recorded evidence.

“In principle, the reasons identified in SKA against a requirement to watch are reasons against a decision to watch. Unless something in the circumstances of the necessities viewing material additional to the written record (and there is no risk of imbalance), an intermediate appellate court should not do so,” the documents read. 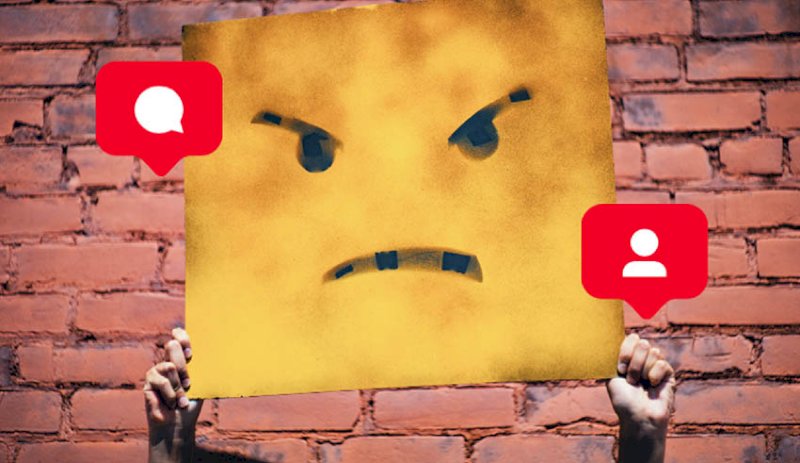 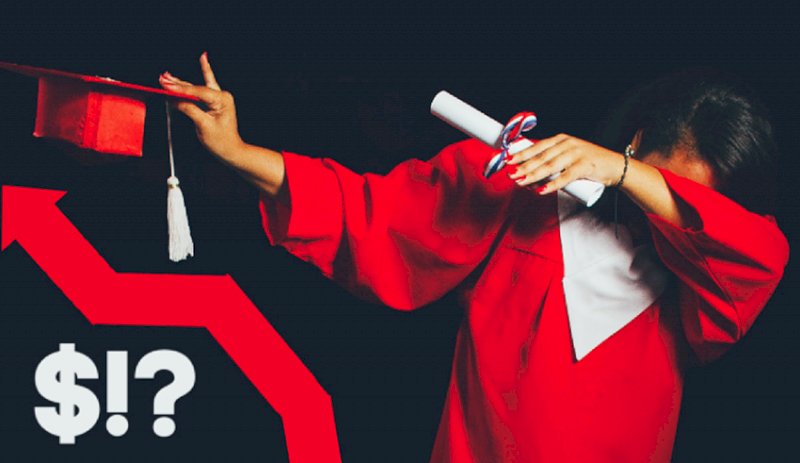 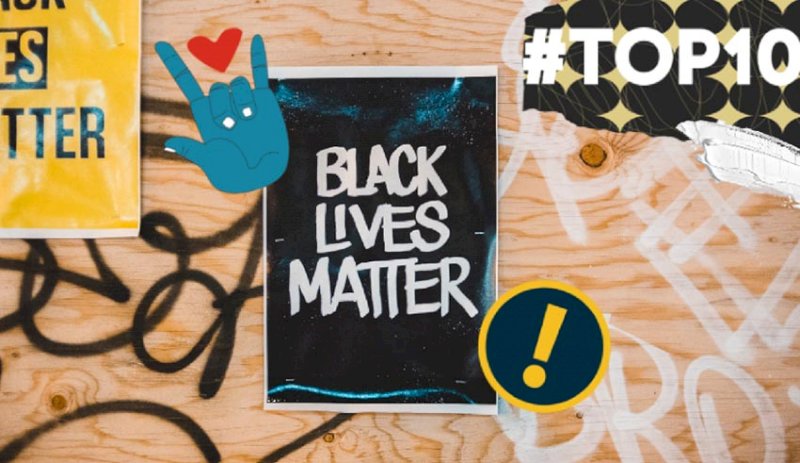