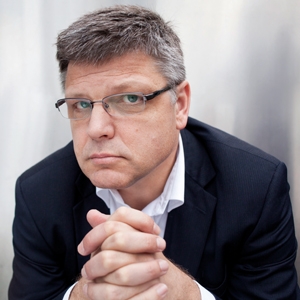 The Australian Lawyers Alliance (ALA) has slammed the Government over its failure to implement an act to protect the human rights of all Australians.

ALA president Greg Barns (pictured) told Lawyers Weekly that it remains a “great pity” there is still no Human Rights Act in place to protect the country’s most vulnerable citizens.

Barns was responding to comments made by Attorney-General Nicola Roxon, hailing the success of the Government’s Human Rights Framework.

On the second anniversary of the implementation of the Framework, Roxon said it has “helped protect and promote human rights in our country to make ours a fairer and a more just society”.

However, in Barns’ opinion, the Framework falls well short of what’s required to protect Australians.

“The Framework is all well and good, but it’s time the Attorney-General revisited the issue of a Human Rights Act,” said Barns.

“Australia is one of the only nations in the world that doesn’t protect its most vulnerable citizens through an act of parliament. The great pity is that this Government has not been able to implement a Human Rights Act for all Australians. Anything else falls short and is not a solution.

“It seems the Government decided the act was going to prove too much work and shelved it.”

According to Barns, a lack of protection for Indigenous Australians and asylum seekers remain the key human rights issues in Australia.

“With regard to asylum seekers, in particular those involved in people smuggling, the fact we have legislation in this country that forces courts to jail young people on smuggling charges is a gross inhumanity and something the Government needs to address if it’s serious about human rights,” added Barns.

In listing the key achievements of the Human Rights Framework to date, Roxon said that all new legislation must now come with a Statement of Compatibility with human rights, while she also praised the new parliamentary joint committee to verify the compatibility of new legislation with Australia’s international human rights obligations.