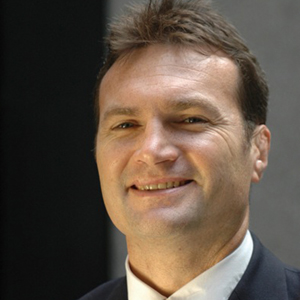 Lawyers are failing in their duty to clients by not recommending quicker, cheaper methods of dispute resolution, it has been claimed.

“The move to encourage ADR in Australia will be stymied as long as lawyers charge in time increments ... because the most profitable route for litigation lawyers is to proceed to court,” he said.

Dempsey admitted his comments may hit a nerve with lawyers but he maintained that firms must act in the best interest of clients which, in today’s economic climate, is to resolve disputes more efficiently.

“Court proceedings are not private and are the subject of enormous uncertainty. They can cause great distraction and interruption to business operations and they can fracture relationships between the business parties in dispute,” Dempsey claimed.

He added that lawyers should heed the message coming from judges, who are ordering cases away from the courts, to “resolve disputes commercially and sensibly”.

Jon Rowell, an accounting consultant and partner at McGrathNicol, also believes in the virtues of ADR. However, he disagreed with Dempsey’s claim that law firms are resisting this option.

“There has been push within law firms to move away from the courtroom and resolve matters using alternatives,” he said.

“I have seen more legal matters being resolved through mediation in the past 12 months than I have ever seen.”

He admitted, however, that firms in Australia may be lagging behind the rest of the world. A consultant in Europe and the UK for 10 years, Rowell said he saw a significantly higher percentage of legal matters being resolved via ADR channels overseas compared to Australia.

“We have some catching up to do with Europe and the UK,” he added.