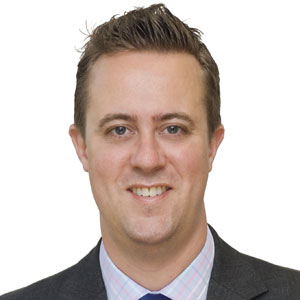 Young lawyers are attracted to the travel opportunities, not salary packages, that Australia’s newly-merged firms are offering, a private practice recruiter has claimed.

Candidates see firms with global tie-ups as providing “a passport to another place in the world at some point down the track”, he pointed out.

“We haven’t heard of or seen an exodus of unhappy staff [from merged firms], but what we have seen is a sense of excitement from domestic candidates about the opportunity to work in a more international, multicultural and cosmopolitan environment.”

Salary rarely factors into a candidate’s decision to move to a global firm, claimed Harris.

“They’re not chasing the money, they’re chasing the opportunity,” he said. “More money is a nice added extra, but it’s not why people come to see us.”

Merged firms are also attracting senior lawyers interested in cross-border deals and other international work, he continued. But they will have to compete for coveted positions with Australian and foreign lawyers escaping the European debt crisis.

“We’re either moving Australians home from overseas – from London back to Australia – or [have] English lawyers looking to come to Australia for the first time,” he said.

Harris admitted Europe’s financial woes have affected the recruitment market in Australia, with some lawyers staying put for now. But he quickly added the impact has been minor.

“It doesn’t seem to be that there are many fewer candidates than there has ever been,” he said.