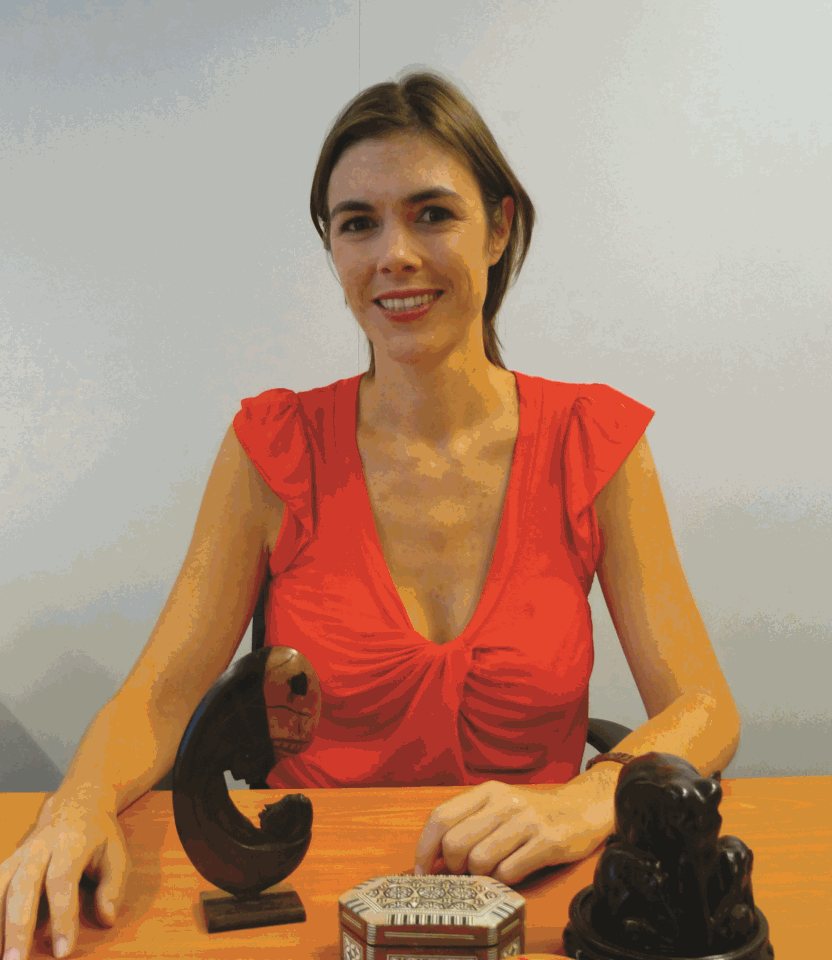 Lawyers in Victoria counted on the “power of humanity” to influence the Libyan prime minister’s decision to release detained Australian lawyer Melinda Taylor.

Lawyers in Victoria counted on the “power of humanity” to influence the Libyan prime minister’s decision to release detained Australian lawyer Melinda Taylor.

The petition urged Australian residents and citizens to sign to effect the “immediate safe release of fellow Australian, lawyer Melinda Taylor”, who was detained in Libya for four weeks on suspicion of breaching the country’s national security.

Kontelj said the petition would give foreign minister Bob Carr another reason to interact with the prime minister of Libya; and he hoped the “human element” of the appeal would carry some weight with El-Keib.

“We have a politician advocating on behalf of the government but it’s another story when you have the hearts and minds of ordinary, everyday Australians through a petition; the power of humanity.”

The petition was unanimously supported by City of Greater Geelong, with the mayor John Mitchell being the first signatory. Councillors circulated the petition through local councils across the country with the help of the Australian Local Government Association.

Kontelj, who won the Corporate Lawyer of the Year Award at the ACLA Awards in 2011, revealed on Geelong radio that he used his “wide network of contacts and associates” to gather as much support as possible.

“Someone needed to do something to [continue to] raise the awareness of this issue to the general public, otherwise it could get lost in other day-to-day stories and I felt I was in a position to do that through my involvement with the City of Greater Geelong,” said Kontelj.

Taylor was released by Libyan authorities on 2 July.

She was arrested on 7 June for an alleged breach of Libya’s national security after meeting with Muammar Gaddafi’s son Saif al-Islam, who has been indicted by the ICC for crimes against humanity.

Australian ambassador David Ritche was among diplomatic representatives from Lebanon, Russia and Spain who travelled to Zintan (around 180km southwest of the Libyan capital Tripoli) to receive their nationals.

ICC President Judge Sang-Hyun Song said the court was grateful to Libyan authorities for agreeing to release Taylor and her colleagues “so that they can be reunited with their families”.

He also confirmed that the ICC will investigate reports by Libyan authorities on the visit’s circumstances.