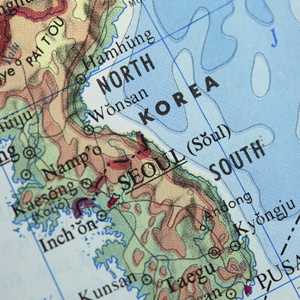 Clifford Chance has become one of the first foreign law firms to obtain approval to open an office in Seoul, Republic of Korea.

The country's ministry of justice approved the application today (July 16).

Foreign firms will initially only be allowed to advise on the law of their home jurisdictions but, in five years’ time, they will be able to hire Korean lawyers and practise Korean law.

A number of US firms, including Simpson Thacher & Bartlett; Cleary Gottlieb Steen & Hamilton; McDermott Will & Emery, and Squire Sanders, have also applied for a preliminarily review to practise in Korea.

Clifford Chance’s licence to practise is still subject to approval from the Korean Bar Association, but the firm’s managing partner for Asia-Pacific said the move was a natural extension of Clifford Chance’s 30-plus year history of working with Korean clients.

“I thank the ministry of justice for all of its assistance during the application process and look forward to cooperating with the Korean Bar Association. It is also an important part of our Asia-Pacific strategy to extend our coverage through new offices," said Peter Charlton.

The new office will be led by energy and resources specialist Brian Cassidy, who has extensive international experience, including opening and managing a new office.

Hyun Kim, a capital markets/M&A lawyer and head of the firm's Korean practice, will for the moment continue to be based in Hong Kong and travel throughout the region on behalf of Korean clients. He is applying for foreign-registered lawyer status in the Republic of Korea and will transfer to Seoul upon approval.

“The Republic of Korea is home to some of the most recognised businesses in the world, and our team looks forward to working with these Korean companies, particularly using our international expertise to assist their overseas activities," said Cassidy.