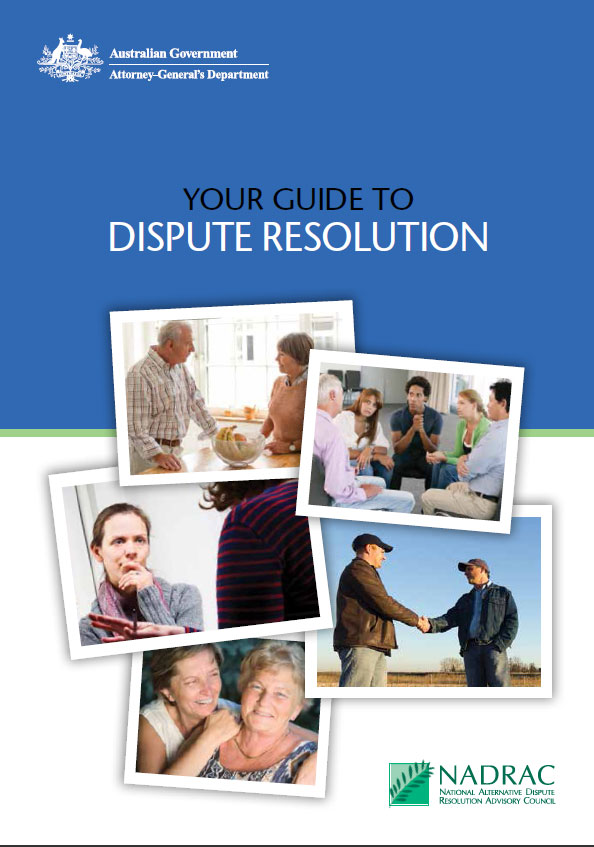 The Attorney-General has launched a new guide that lawyers can use to educate clients in alternative dispute resolution (ADR).

The commissioner of taxation, Michael D’Ascenzo, and other government representatives were among 70 attendees at yesterday’s (23 July) launch of Your Guide to Dispute Resolution in Canberra.

Produced by the National Alternative Dispute Resolution Advisory Council (NADRAC), the guide helps lawyers articulate ADR to their clients, according to Steve Lancken, a member of NADRAC.

“[The guide] is incredibly valuable to lawyers speaking with clients who may not understand what various processes are and who want them explained in simple language,” he told Lawyers Weekly.

Attorney-General Nicola Roxon gave a keynote at the launch. She told attendees that the guide provides a “succinct, ready-to-use resource that has instant practical application”. Roxon also referred to a Lawyers Weekly article to illustrate the advancement of ADR in Australia.

“The days of saying ‘I’ll see you in court’ are becoming a rare occurrence,” she quoted.

Roxon noted that ADR was successfully used to resolve the long-running class action against the directors of failed property group Centro. She also discussed the role of ADR in resolving the 20-year litigation in relation to the collision between HMAS Melbourne and HMAS Voyager in 1964.

“ADR ended a litigious saga ... the saving in time was years, in dollars it was in the millions, in court time it was about 124 weeks, or well over two years of actual judge time,” she said.

NADRAC President Jeremy Gormly also spoke at the event. He explained that NADRAC’s work, under six Attorney-Generals, has been the “expansion and propagation of the range of dispute resolution techniques”.

“Making those techniques more available to the community is the work of this guide,” he added.

The guide discusses dispute avoidance, conduct in a dispute and the principal techniques for resolving disputes, revealed Gormly. “No prior knowledge is assumed,” he said.

NADRAC published the guide online in April, inviting feedback in the lead up to the launch. The document is intended to be a web-based resource that will be continually updated.