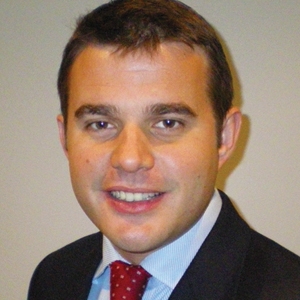 The Dutch-based recruitment company launched in the Australian market under the Randstad moniker in 2010, following the merger between the well-known legal recruitment firms Hughes-Castell and Legal Eagles. Both of these companies were part of the formal Randstad Group prior to the merger.

Lawyers Weekly understands that Randstad Legal staff in Melbourne, Sydney and Brisbane were made redundant earlier this month. Paul Cowling (pictured), the Sydney-based general manager of the legal division, is still with the company. It is understood he will be leaving the business at the end of this week, but will remain in the industry.

In a statement provided to Lawyers Weekly, Randstad said that a strategic review of the business has led the firm to divert resources to the Western Australian and Queensland mining sectors.

“While focusing on key growth markets, and analysing the market where there has been significant change and challenges, Randstad has realised efficiencies by restructuring its legal recruitment services,” said the statement.

From 1 September, Randstad will only place legal support workers through its business support division.

Lawyers Weekly contacted Randstad to speak with a spokesperson, but at the time of going to press the company had not made any representative available.

Paul Cowling did not respond to emails or phone calls from Lawyers Weekly.

Lawyers Weekly also sought further clarification from Randstad about how the firm has “realised efficiencies” through its restructure and the number of redundancies that were rolled out in its Sydney, Melbourne and Brisbane offices.

At the time of going to press, Randstad had failed to respond to those inquiries.

Randstad is the world’s second-largest recruitment and HR services company. The Swiss company Adecco is the largest.