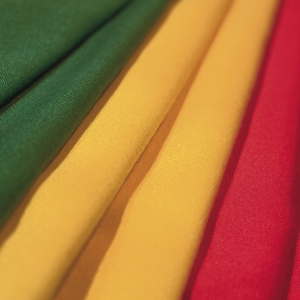 Herbert Smith Freehills (HSF) has confirmed it will open an office in Guinea next year.

Herbert Smith Freehills (HSF) has confirmed it will open an office in Guinea next year.

The firm announced plans to open a one-partner office in Conakry - the African nation’s capital city - in early 2013 to take advantage of one of the fastest-growing economies in the region and the increasing number of projects and infrastructure work there.

“Having a presence in Guinea is a clear demonstration of our commitment to being a firm that works in Africa through Africa, and we want both our clients and local communities to benefit from this presence,” said Bertrand Montembault, the head of HSF’s Africa practice.

“Our Conakry office will, for example, give us an opportunity to support the development of graduates and young lawyers in Guinea and the West African region, and also to support the investment that is being made in legal resources for the country and the broader region,” he added.

The office will have a regional focus on corporate and project work in West Africa, which the firm says will be of particular interest to its energy and infrastructure clients.

Prior to its high-profile merger with Freehills, Herbert Smith was active in Africa for three decades and enjoyed a market-leading reputation across the continent, fielding one of the largest teams of common and civil law lawyers dedicated to Africa work.

The firm developed a particular reputation as the pre-eminent firm for companies seeking to invest in Francophone West Africa.