Home/
News/
Lecture addresses past and looks to future of ADR

Lecture addresses past and looks to future of ADR 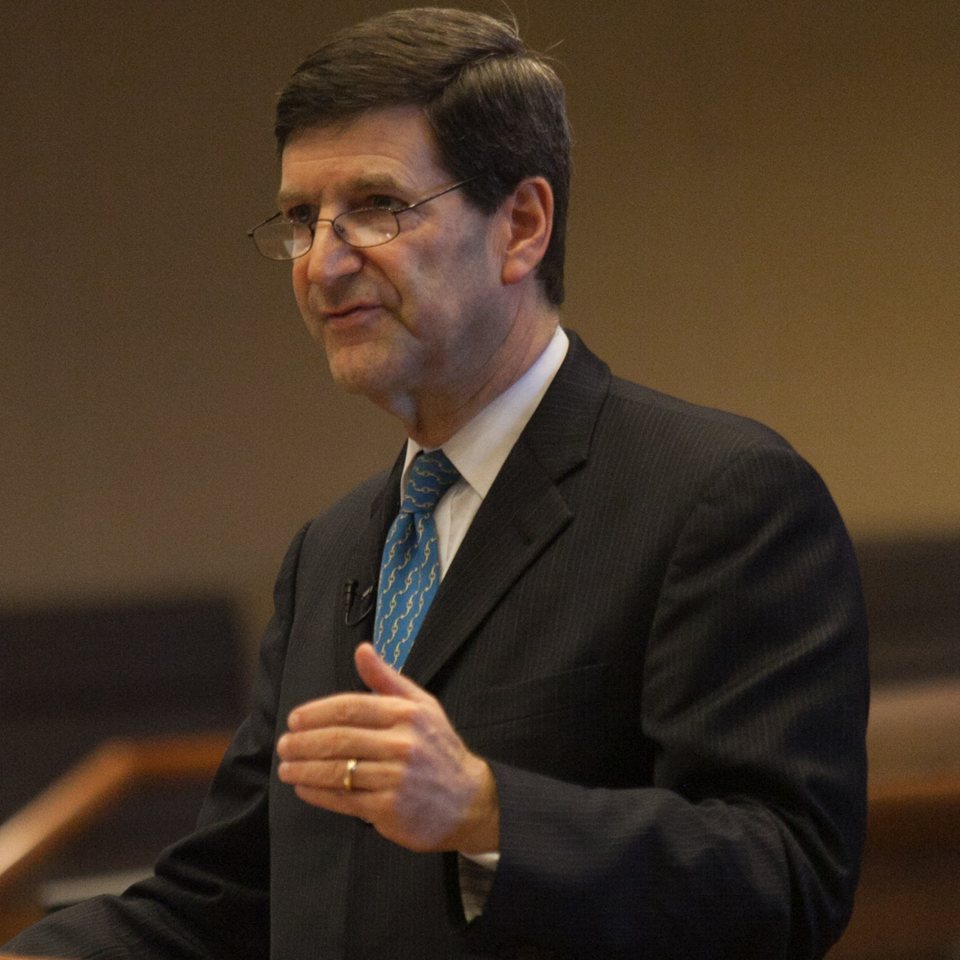 The impact of international arbitration, from mentions in Homer’s The Iliad up to its use in settling present-day disputes, was addressed at the 11th annual Clayton Utz International Arbitration Lecture at the Federal Court in Sydney on Tuesday night (13 November).

The impact of international arbitration, from mentions in Homer’s The Iliad up to its use in settling present-day disputes, was addressed at the 11th annual Clayton Utz International Arbitration Lecture at the Federal Court in Sydney on Tuesday night (13 November).

This year’s lecture was given by David W. Rivkin (pictured), a partner at Debevoise & Plimpton LLP in New York, one of the top international dispute resolution practitioners in the world and an incoming president of the International Bar Association (IBA), a position he will assume in 2015.

Rivkin addressed the subject of The impact of international arbitration on the rule of law.

“International arbitration has served as a major contributor to the rule of law,” he said “For literally millennia, business and states have relied on arbitration to resolve disputes.”

He also addressed the debate about whether the details of commercial arbitration awards should be made public. He said one of the greatest attractions of arbitration was its confidentiality and added: “I personally feel the drawbacks of publication outweigh its potential advantages.

“I worry that if names of arbitrators were published they would feel compelled to ... do more than resolve the commercial dispute between them.

“[They may] try to develop the law or demonstrate their abilities as an arbitrator to future appointers.”

In the area of investor-state arbitration he stressed the importance of “predictability and consistency”, but also cautioned against “slavish adherence” to previous precedence.

Rivkin also expressed concern that “selection of panellists [on an appeal body] would be overwhelmed by political considerations ... quality and experience would not be the overwhelming factors in those selections”.

He added that the current system leaves the issue to the marketplace, with “arbitrators of insufficient quality ... ultimately appointed less often”.

Speaking to Lawyers Weekly before the event, Rivkin also acknowledged Australia’s growing impact in international ADR: “People are thinking about Australia more as a seat and it has all the benefits that one looks to in a good seat ... the one disadvantage is the distance ... but the distance is growing ever shorter these days.”

The lecture, which was presented by Clayton Utz and supported by the University of Sydney, was attended by around 200 people and was also broadcast live over the internet to interested parties around the world.

Lecture addresses past and looks to future of ADR