Duty of care widened for directors 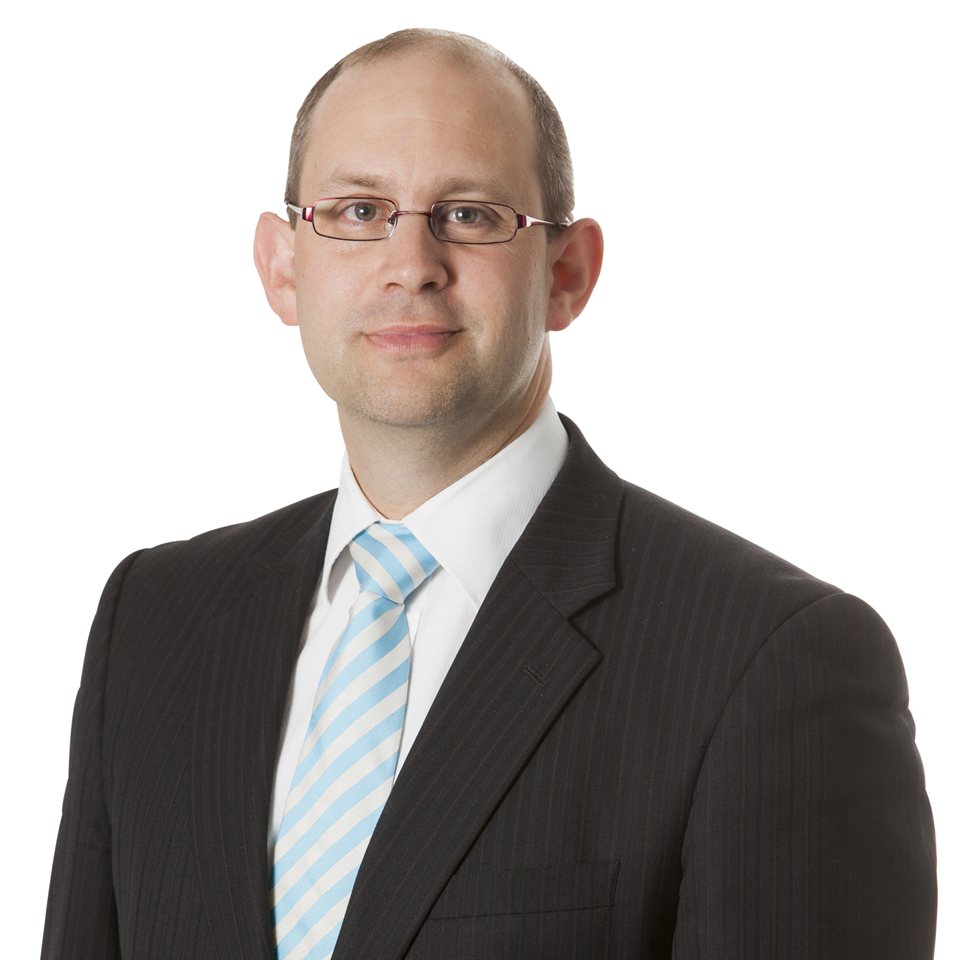 Under harmonised model workplace health and safety (WHS) laws, businesses can be subject to penalties of up to $250,000 if they do not correct safety issues identified by their health and safety representative (HSR).

HSRs didn’t exist in NSW before harmonisation. There were safety committees and OHS representatives but the new role of a HSR, which includes special powers, is probably the greatest change harmonisation has brought to the jurisdiction, according to Michael Selinger (pictured), a workplace relations partner at Holding Redlich.

“It’s created quite a new creature in terms of safety because [the HSR is] quite an important role and it’s recognised legislatively,” he said.

“You become a HSR only if somebody within the business says ‘we’d like to have HSRs’ and that then triggers a process where the business has to facilitate the election of HSRs for the various work groups in the organisation.”

Another big change under the new WHS laws sees the duty of care (previously imposed on employers and landowners) simplified and broadened to cover ‘a person conducting a business or undertaking’ (PCBU).

“With that one swift stroke of the pen they’ve essentially broadened the duty of care significantly for a lot of workplaces,” said Selinger, explaining that it’s no longer a case of 9am to 5pm office operations; businesses must now consider where they send their workers and what other PCBUs they interact with.

Personal liability for directors and managers has also been streamlined under the WHS model laws.

“’Officer’ is quite broad, so for a lot of workplaces people who before weren’t exposed to personal liability suddenly might be caught by that,” said Selinger.

According to the results of the Australian Institute of Company Directors’ (AICD) November Director Sentiment Index, more than 50 per cent of directors report that the time spent complying with red tape has increased in the last 12 months, with employing workers and WHS identified by 70 per cent of directors as the aspects of their business most affected.

The AICD has held various briefings and made information on new WHS laws available for directors, said Burrell.

“The devil was in the detail; in the way the regulations were imposed, and some directors have had issues with those regulations and the way they’ve been applied in various jurisdictions,” said Burrell.

On balance, however, Burrell said the situation has improved since NSW, Queensland, ACT, Northern Territory and the Commonwealth adopted the model WHS laws.

“The model legislation removes some of the more aggrieves aspects of WHS law, particularly in NSW and to an extent in Queensland, which included things like reverse onus of proof and the approach where, for example, unions could take actions and receive a certain proportion of any damages awarded.”

On Tuesday (20 November), legislation was passed in the NSW Parliament to reduce the number of offences that special directors' liability provisions apply to from more than 1000 to around 150.

The move was a win for directors who no longer carry the burden of proof (to prove their innocence) for a substantial number of offences relating to personal liability.

Nevertheless, WHS harmonisation has tightened and elevated director obligations so that they now have a “personal positive duty” to exercise due diligence, explained Selinger.

The penalty for individual non-compliance has been significantly raised to a maximum $600,000 fine and/or five years imprisonment.

Selinger warned that directors must be as proactive as possible to make sure the business is actually complying with WHS obligations.

“Often directors in very large organisations will say ‘well I can’t practically know every risk that’s happening, so how on earth can I comply?’ What the legislation is saying to them is that they have to make greater efforts to make sure they’re getting the information they need in order to make decisions about safety,” he said.

“It’s not enough to say ‘well I know that we have a WHS system and I know we’ve got policies and procedures’. What you really need to do is to ask the executive team to report to you on indicators as to whether the system is working or not… the idea is, if we put personal liability on people at the very top … there’s an incentive there for them to press down throughout the organisation and try and get that information.”

As most businesses grapple with what their undertaking includes and officers ask what their duty of care now is, Selinger said often the problem is “they don’t want to know” their obligations.

Duty of care widened for directors