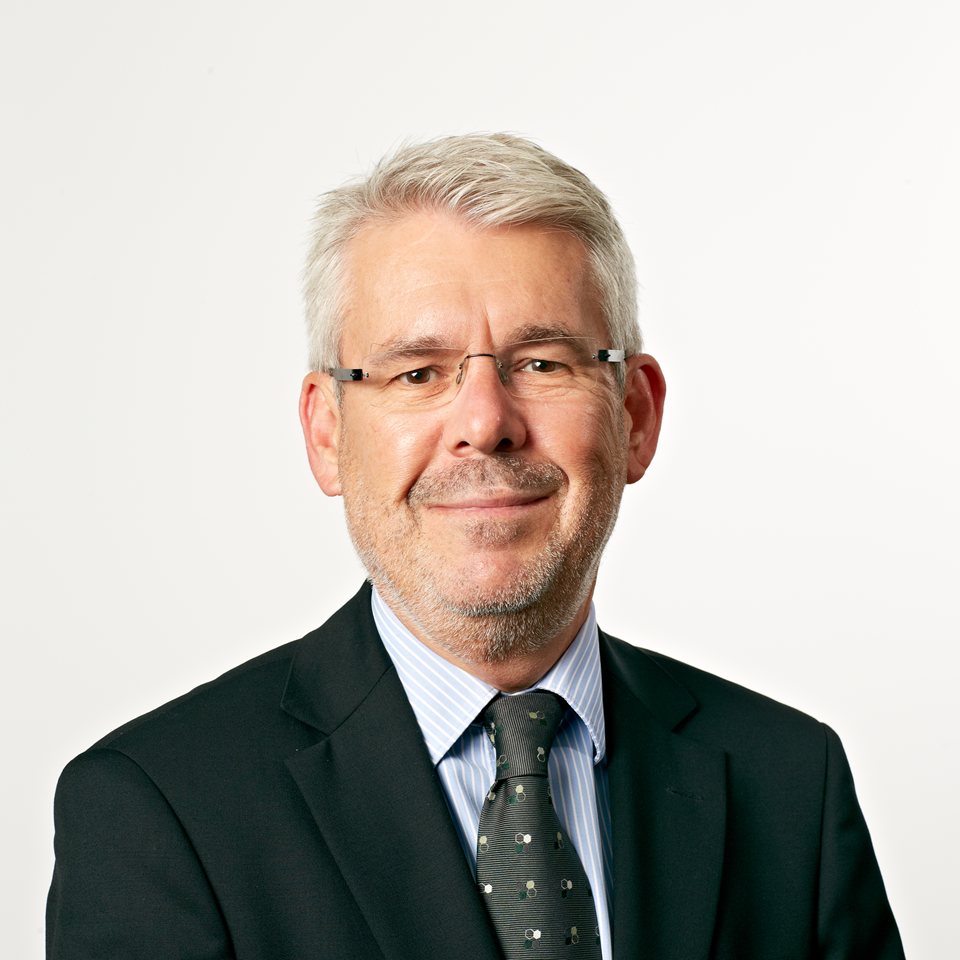 Harmonisation of workplace health and safety laws should not be a case of the “lowest common denominator”, according to a spokesperson for the Australian Institute of Company Directors.

Harmonisation of workplace health and safety (WHS) laws should not be a case of the “lowest common denominator”, according to a spokesperson for the Australian Institute of Company Directors (AICD).

The Victorian Government has refused to sign up to the model for harmonised WHS laws, claiming thatit offers little benefit to offset the $3.4 billion of estimated costs to businesses over five years.

Steve Burrell (pictured), the AICD’s general manager (communication and public affairs), said the AICD has spoken to the Victorian Attorney-General about this and appreciates the state’s position.

“They argue their law is superior in many respects to the model law and that they’re being pushed into an inferior position,” he told Lawyers Weekly.

“Harmonisation shouldn’t be a case of the lowest common denominator … dealing with three jurisdictions rather than seven or eight is probably a better outcome and I don’t think it fatally undermines the entire system.”

Most of the harmonised laws of the model act are based on Victorian law. Michael Selinger, a workplace relations partner at Holding Redlich, said Victoria is the jurisdiction where there would be the least changes, so it “seems strange” that they would not come to the party.

“While it might have been a political statement that they weren’t going to harmonise, I think Victoria inevitably will end up with the same laws,” he said.

“It’s difficult to see, if the whole of Australia other than Victoria has the same safety laws, how that’s going to be efficient for businesses operating across the jurisdictions.”

All Australian jurisdictions were supposed to be in perfect harmony as of 1 January this year, but so far only NSW, Queensland, ACT, Northern Territory and the Commonwealth have adopted the national model WHS Act.

The harmonised WHS laws in South Australia and Tasmania will come into effect on 1 January 2013, while WA is reportedly considering potential amendments it would propose around union access, before adopting the model act.

Burrell explained that the Council of Australian Governments, when it agreed in 2008 to implement harmonised OHS laws, took an approach that there would be a degree of “slippage and wriggle room” available to states in the way they framed their regulations.

“The states have applied the model in slightly different ways to others, so there’s been a degree of non-harmonisation to that extent and in some of those cases the regulations have been problematic [for directors],” said Burrell, adding that he could not go into detail about these because there were so many slight variations in each state.