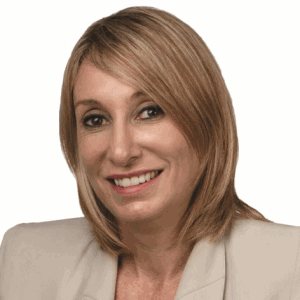 Piper Alderman has confirmed it has no immediate plans to take on the traditional heavy hitters of the Australian class action market, saying it will continue with its current strategy.

Piper Alderman has confirmed it has no immediate plans to take on the traditional heavy hitters of the Australian class action market, saying it will continue with its current strategy.

The firm, which is currently conducting a class action on behalf of the collapsed Gold Coast-based Equititrust Income Fund, has ramped up its litigation workload recently, but told Lawyers Weekly it is not positioning itself in direct competition with Slater & Gordon and Maurice Blackburn.

“Our firm has always been involved in litigation relating to complex financial products, securities actions and large-scale commercial litigation (both acting for the plaintiff and defendants).”

She added that the firm has a strong corporate client base and that there will be “no change in approach” to the type of class actions it pursues.

Banton has litigated to judgment on a number of high-profile matters in the past 12 months, including a $200 million action against the now-defunct investment bank Lehman Brothers Australia and the case against Standard and Poor’s for failing in its duty of care to investors in relation to high-risk constant proportion debt obligations (CPDOs).

“Most of the clients in those cases, and in Equititrust, have individually lost millions of dollars and are considered significant corporate clients or high-wealth individuals,” said Banton.

Banton has also revealed that large corporate clients and high-wealth individuals are increasingly looking to offload litigation risk to funders.

“Litigation funding is becoming far more prominent in respect of corporate clients and high-wealth individuals and most top-tier firms now do funded actions. As I understand it, Mallesons, Henry Davis York, DLA Piper and others all do funded work.”