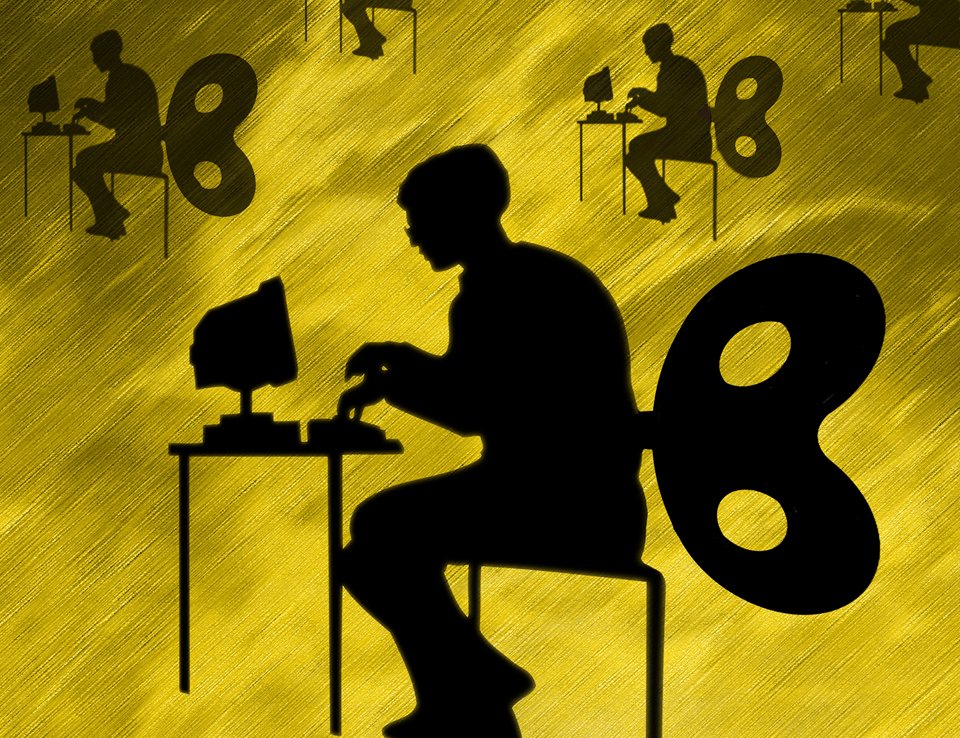 In a panel discussion, Dianne Beer, special counsel at Herbert Geer, Kristen Lopes, a partner at Colin Biggers & Paisley, and Patricia Monemvasitis, a partner at Carroll & O'Dea Lawyers, shared their personal experiences and questioned societal and law firm attitudes to women who want to achieve career success and still have a family life.

Beer, formerly a practice group leader at KPMG Legal and Abbott Tout, described the hostility she experienced when returning to work as a partner after having her first child.

“I was told by one of my partners basically that he felt he was feeding my child,” she said.

“I was not given an office in spite of the fact that I was jointly liable on the lease. I had to engage in a whole lot of game play; sitting in one of the meeting rooms to maximise the inconvenience for other people for the situation to resolve.”

It wasn’t so much a prejudice against her decision to return to work, said Beer, but rather a feeling that (despite being penalised in the points system) she was taking more than she was giving in the share of the profits.

Lopes, originally from Canada, started practising law 20 years ago and was lucky to be working at a large firm in Toronto with progressive flexible work arrangements. When she moved to Australia six and a half years ago, she was in for a culture shock, she said.

“I hadn’t been aware of that concept [of waiting lists for childcare centres] …I had to get up to speed pretty quickly.”

Lopes was the only woman partner at CBP for a number of years and the first lawyer at the firm, at the time, to have a small child, she said.

“There weren’t any other women voices at the table being heard…there were no role models, no one I could go to and say ‘how does this work, can I work flexibly?’  and given there were no policies in place I assumed not, so I worked full time,” she said.

Today Lopes leaves early two days a week to pick up her son from school and said things have changed dramatically at the firm.

Despite this, Australia still has a long way to go to come to the concept of co-parenting, she said; no workplace is structured around school hours and school holidays.

“It’s not a women’s issue; it’s a family issue, and I think until we see more men step into the role of working flexibly it is not going to be normalised,” she said.

Monemvasitis said that women lawyers who work part-time are often forced to almost develop a veneer of working full time to fulfil their firm’s needs.

“Their clients want to deal with the lawyer they trust and when a lawyer is unavailable for a meeting that’s unacceptable,” she said.

Beer questioned how conducive such pressures, tied up with the partnership model and billable hours, are to achieving work and family success.

“I’m wondering whether we’re struggling with this idea that attainment is to be a partner in one of these big international firms or whether it’s not going to suit us anyway because of the whole structured pressures that are put on those places and the whole economy of them,” she said.

Beer joined the profession in 1978 when “you could fire a gun in the office at 5.30pm and you wouldn’t hit a light bulb – work was over”.

“It’s a different world now. I’ve watched it spike into the glory days of 24/7 and that’s un-sustainable. People of my vintage in some big firms are being exiled from their partnerships. Selling time is a young-person business,” she said.

Part-time workers do cost a law firm and can put extra demands on the rest of the group but Beer said that, equally, the cost of losing expertise, someone trained in the systems of the place, and also recruitment costs, is quite high.

“It’s a matter of toughing it out, knowing that what you’re dong [motherhood] is important too,” she said.

Planning as to how to structure a leave period and return to work arrangement is essential, said Lopes, but each child is different, with their own timetables and attention requirements, so flexibility is also key.

“As lawyers we like to control things and plan things but some things you just have to accept as being outside of your control and make some room for that,” she said.