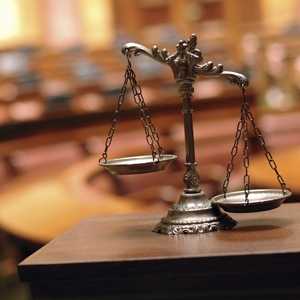 The Law Institute of Victoria believes that juries and judges would benefit greatly from the simpler jury directions outlined in a Supreme Court of Victoria report.

The Law Institute of Victoria (LIV) believes that juries and judges would benefit greatly from the simpler jury directions outlined in a Supreme Court of Victoria report.

President-elect of the LIV, Reynah Tang, has welcomed the recently-published report, Simplification of Jury Directions Project, by Justice Mark Weinberg.

Tang said Justice Weinberg’s recommendations would not only contribute to the more efficient administration of justice but would contribute to greater community confidence in juries, which are an important part of our criminal justice system.

“The report’s recommendations for reform will, if adopted by government, deliver greater clarity to juries.”

Previously, said Tang, jury directions were at best complex and at worst unintelligible. It made a jury’s task virtually impossible and could result in expensive appeals and retrials, he said.

“People who are called on to perform jury duty in the future will be able to go into court with greater confidence that they will understand the instructions they are given by a judge and be able to carry out their task,” he added.

It takes twice as long to charge a jury in Victoria as it does in an equivalent case in Western Australia, according to the Supreme Court. Also, charges in many overseas countries are substantially shorter than Victoria.

“Judges will also benefit,” said Tang. “Telling juries how to reach their verdict - charging the jury - has been very difficult. The report’s recommendations would provide that judges only need to point out significant matters.”