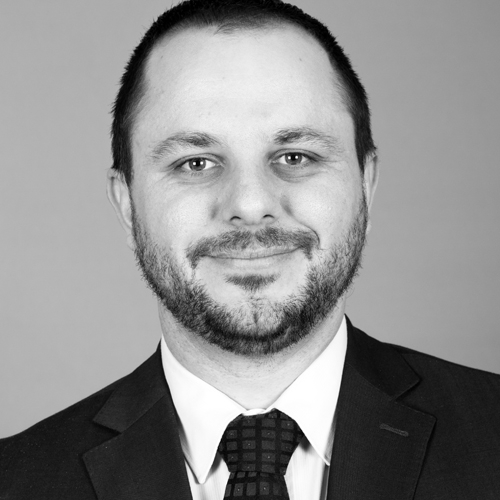 Two lawyers from different firms will abseil down an iconic Sydney building next week._x000D_

Two lawyers from different firms will abseil down an iconic Sydney building next week.

The daredevil lawyers are happy to descend from a great height to raise money for the Sir David Martin Foundation, which raises money to help disadvantaged youth.

“Ciara emailed me daring me to abseil with her and when I said no she appealed to my competitive nature by claiming she could raise more money than me,” said Allegretto, referring to a personal battle the pair has waged against each other on the fundraising front. “Not being able to resist a challenge and momentarily forgetting my fear of heights, I double dared her to do it in costume. And I’m pleased to say costumes are being organised and I am leading the charge in raising more money than her.”

Scores of other abseilers will be joining Allegretto and White as they make the descent.
More than $170,000 has been pledged to the abseilers so far.

Olympic gold medallist Sally Pearson will attend the event but will stay on level ground.