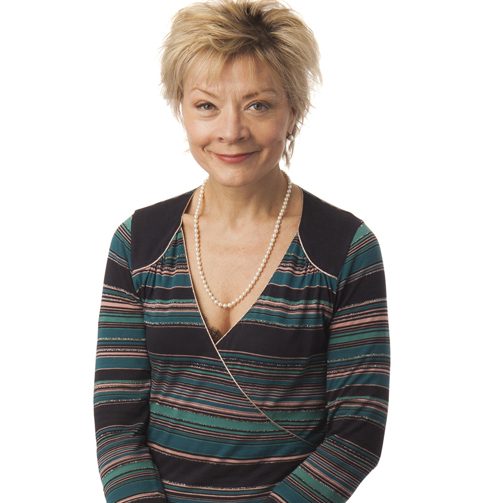 The Federal Government’s crackdown on 457 visas goes against departmental reports that show the program is working well, a leading immigration lawyer has said.

Holding Redlich partner Maria Jockel (pictured) said that the recent politicisation of the visa program and the move to further tighten visa requirements were a worrying concern for individuals and employers who rely on the Temporary Work (skilled) Subclass 457 Visa.

“It is interesting that it has been asserted by Prime Minister Julia Gillard recently that there has been rorting of the 457 visa program by employers,” said Jockel. “But my analysis of the 2012 report

Immigration Minister Brendan O'Connor said more than 100 businesses have been barred from hiring workers on 457 visas after abusing the system and using 457 visas to discriminate against locals. He claimed that, while it is difficult to ascertain how much rorting is taking place, “the growth in the 457 program is out of step with [genuine] skills’ shortages”.

Under the changes intended to “give Australian workers a fair go”, employers must demonstrate that: they are not nominating positions where a genuine shortage does not exist; English language requirements for certain positions have been raised; enforceability of existing training requirements for businesses that use the program will be strengthened, and on-hire arrangements of 457 visa workers will be restricted.

According to Jockel, the intent of the 457 visa is that employers using the visa have to adopt non-discriminatory employment practices, which means recruiting Australian staff when such staff and skill-sets are available.

“Companies wanting to bring in foreign workers, in my view, would not go to the bother and expense of bringing in foreign labour if the labour was already available here,” said Jockel, adding that 457 visa requirements are already exceedingly prescriptive and invasive.

Applicants under the 457 visa program would be likely to experience longer waiting times and an even higher chance of rejection as a result of the current politicisation of the program, according to Jockel.

“In my experience, whenever there is an announcement or a review, there are some internal instructions which impact on the types of applications which are processed, how quickly they are processed and what the outcome of that might be,” she added.

“Some call the area of law capricious and schizophrenic and I’m not even talking about boat people; I’m talking about mainstream immigration law,” she said.

A highly emotive area of law, Jockel argues it is fundamentally important to Australia, especially given the ageing population of the country.

“Our population fits into the city of Beijing and yet we’re the size of China and America. If we think that we can sustain our affluence without a selected migration program, which includes 457 visas, then I think people need a reality check,” said Jockel.

“If we’re not careful we’re going to have more people retired than working … who are going to be the workers that are going to take care of us?”