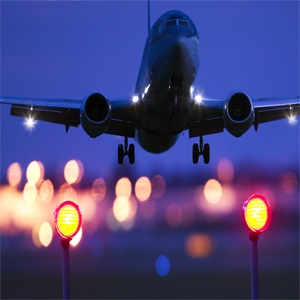 Funding cuts and an increase in litigation are causing headaches for the global transport sector, according to a recent survey conducted by Norton Rose Group.

The global survey, which involved 1,100 respondents, has revealed that 53 per cent of respondents in Australia and 63 per cent worldwide believe global economic instability is putting pressure on the availability of finance to the sector.

To remedy this, 39 per cent of the industry believes governments should boost investment in infrastructure.

The survey shows that of all sectors within the transport industry, shipping has seen the largest decrease in business volumes since 2008.

Likewise, 43 per cent of those in the global rail sector say joint ventures and the enlargement of their international footprint are activities they will pursue this year. These figures increase to 47 per cent among Australian respondents.

“A notable decline in the availability of funding to the shipping sector continues to have impact,” said Ernest van Buuren, head of transport, Norton Rose Australia.

“Many are looking beyond traditional forms of finance to private equity to weather further uncertainty in the year ahead. Those in aviation and rail are also actively putting plans in place for the year ahead by looking at ways in which they can get closer to customers and expand their global footprints. These are necessary and prudent steps to safeguard themselves against difficult times.”

“Larger shipping disputes are becoming more protracted with many running to trial and appeal. In the last few years we have also seen an increase in mortgagee enforcement proceedings, suggesting insolvency remains a key issue. We regularly advise on ship arrests for securing claims. I expect that trend will continue,” said van Buuren.

The survey, entitled Norton Rose Group Way Ahead Transport, is the third transport report released by Norton Rose Group. It details the views of 1,100 international respondents from a range of companies involved in transport including financiers, owner/operators, manufacturers, government entities and professional services firms.