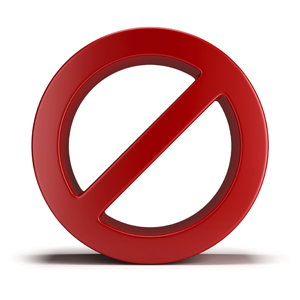 A former law clerk based in Jones Day’s Sydney office has been banned from the legal industry after stealing $500,000 from the firm.

The Administrative Decisions Tribunal on Tuesday (2 April) agreed to an application lodged by the Law Society of NSW to ban 49-year-old Jackie Dimitrovski from rejoining the legal profession. Law Society solicitor Cora Groenewegen told The Australian that the application was made to protect the community.

Dimitrovski, who was an accounts clerk with Jones Day between July 2010 and July 2011, pleaded guilty to six charges of dishonestly obtaining financial advantage by deception and was sentenced to nine months’ imprisonment. She was released in 2012 after serving six months.

A Jones Day spokesperson confirmed that Dimitrovski altered cheques so they could be deposited into a business account belonging to her husband.

“No clients were impacted by the incident and the funds were fully recovered,” Jones Day said in a statement, which also indicated that the cheques related to business expenses of the firm.

The spokesperson also revealed that when the irregularities were discovered by the firm’s internal audit process, Dimitrovski was dismissed after “a very short and thorough investigation”.