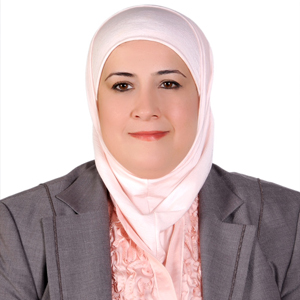 Squire Sanders is one of the first international firms to hire a female lawyer in Saudi Arabia since a recent ruling allowed women to obtain a licence to practise law in the kingdom.

“We hired Nadia to have a senior woman with the skill-set to mentor and assist young women lawyers at the firm,” said Kevin Connor, partner and head of the Middle East and North Africa at Squire Sanders.

Connor admitted that Al-Anani may face challenges in the short-term, such as resistance from some male clients to working with female lawyers, which will require the firm to exercise discretion for certain meetings.

But, he added, most of the firm’s multinational clients with a presence in Saudi Arabia are accustomed to working with women.

Connor said Al-Anani is the first of three female appointments at Squires’ Riyadh office, with one law graduate having already started at the firm as an intern. Squires is currently working with the Prince Sultan University – College for Women law department in Saudi Arabia to establish a co-op program that would offer high-achieving female students a seven-month internship at the firm.

According to Connor, the legal profession is driving the women’s rights agenda in Saudi Arabia.

“There’s a huge push to the empowerment of women and the ability of young women to study law and become lawyers,” he said. “I think women’s issues will be front and centre going forward.”

On 8 April, Saudi Arabia’s Ministry of Justice licensed female university graduate Arwa Al-Hujaili to practise law and, after a three-year apprenticeship, to become a fully-licensed lawyer. The move follows the Ministry’s directive in October last year permitting women to obtain a licence to practise law in a courtroom.