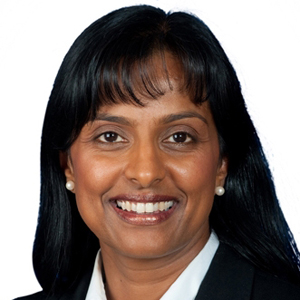 A corruption expert at Baker & McKenzie has warned that the facilitation payment defence is probably on the way out as the Government faces mounting pressure to crack down on foreign bribery.

“The Government is under enormous pressure from the OECD for not taking the law seriously,” she said.

“Australia has to step up and be seen as exercising greater strength in this arena ... there are calls for significant changes and we are hoping to see that in the short-to-medium term.”

vandePol said the absence of a dedicated regulator and an under-resourced police force has also placed Australian laws under scrutiny.

The facilitation payment defence, which is currently standing in the way of a stricter approach to bribery, is becoming increasingly irrelevant and should not be relied upon by Australian companies, continued vandePol.

She said a number of Bakers’ clients with overseas operations are already caught by the UK Bribery Act or the laws of other jurisdictions that do not permit facilitation payments.

In addition to facing prosecution in those countries, Australian companies also risk being investigated locally because they generally can’t record the transaction if it is unlawful in the country where it was made and, subsequently, can’t claim the defence.

vandePol recommends all companies introduce a global policy that takes a zero-tolerance approach to bribery, including facilitation payments.

Importantly, she added, companies should empower employees to resist these payments and foster a culture of compliance, which could be as simple as providing staff with a card they can present if asked for money stating that they are not permitted to make or take bribes of any kind.

“This approach is amazingly powerful,” she said. “I’ve seen a big change ... if employees feel supported they have the strength to say no.”

A zero-tolerance approach also acts as a risk mitigation measure, according to vandePol. It demonstrates a genuine effort to prevent bribery and may reflect favourably on the company should it come under investigation.

Another benefit is consistency of approach across jurisdictions. vandePol reiterated that Australia is likely to follow suit with the UK and companies that already comply with the UK Bribery Act will be better placed when the changes are introduced.