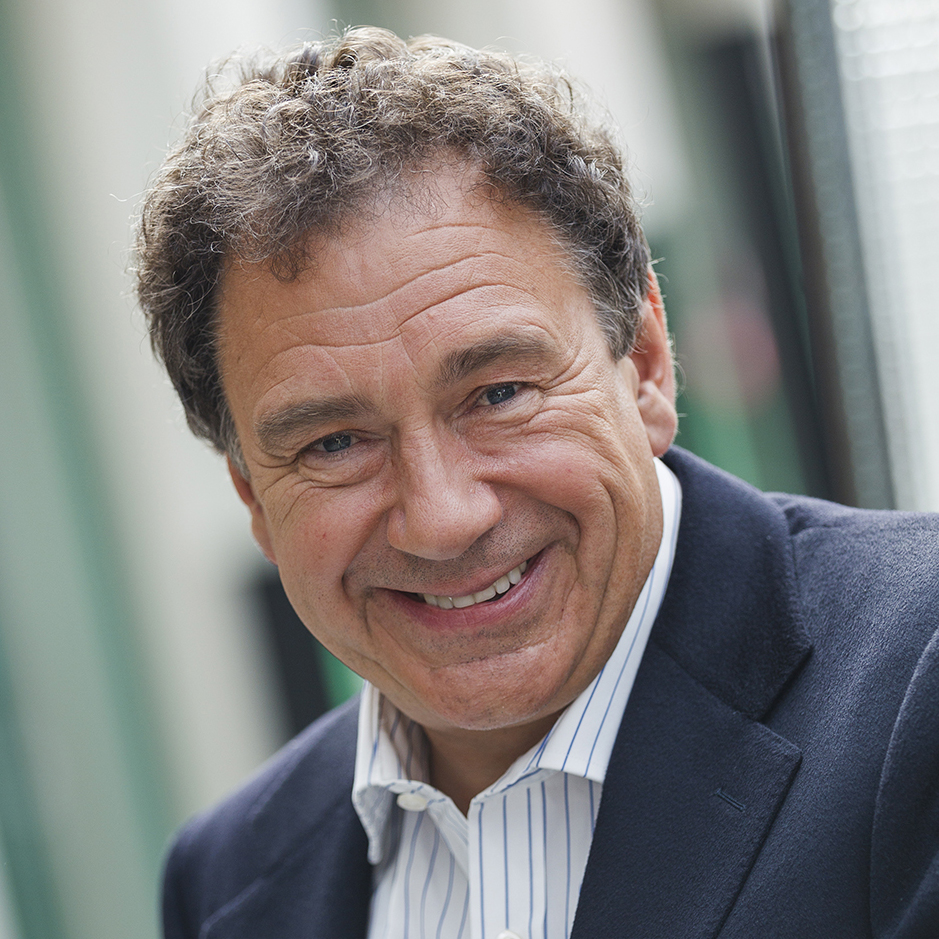 Melbourne-based barrister and the head of the Australian Bar Association, Michael Colbran QC, has assumed the presidency of the Law Council of Australia.

Melbourne-based barrister and the head of the Australian Bar Association (ABA), Michael Colbran QC, has assumed the presidency of the Law Council of Australia (LCA).

Colbran said Catanzariti, a Clayton Utz veteran, had made a profound contribution to the LCA during his six months as president.

“Apart from the strong leadership he gave to certain institutional reforms, he enthusiastically promoted a number of key policy issues, including legal assistance sector funding and the launch of the National Attrition and Reengagement Study,” said Colbran.

Speaking to Lawyers Weekly in April, former LCA president Ron Heinrich said the early resignation of Catanzariti would present challenges for the LCA.

“The challenge for [Colbran] will be to plan his agenda in a shorter lead-up to taking over the presidency,” said Heinrich in April.

“When you take over the presidency of any organisation you generally start planning your agenda six-to-12 months prior to it,” he said, adding that the task is not to be underestimated.

Colbran said his immediate priorities include advocating in relation to key policy issues in the lead-up to September’s federal election and releasing the findings of the National Attrition and Reengagement Study.

“The Law Council will also be taking steps to ensure that its ability to comment on and constructively criticise proposals for legislation and legislative amendment is enhanced,” said Colbran.

Other initiatives he plans to focus on include a critical review of legal aid funding; continued research and analysis of discriminatory barriers to engagements in the legal profession, and the promotion both nationally and internationally of human rights principles.

Colbran has also been involved in projects of the LCA and ABA to develop National Rules of Conduct for Solicitors and Barristers.