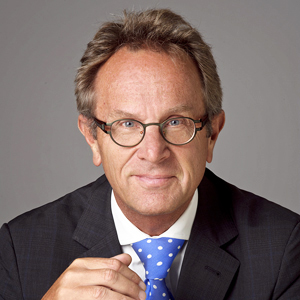 SA-based firm Kelly & Co. has made eight redundancies in its Adelaide office.

CEO Mark Bisset (pictured) confirmed in a statement to Lawyers Weekly that eight employees, including legal and support staff, were made redundant and finished up at the firm last Friday (2 August).

The lay-offs followed an internal review, which Bisset claimed was a response to a “protracted shift in the market” following the GFC.

“Unfortunately [Kelly & Co. has] been forced to follow the actions of most other professional services firms and adjust its structure to reflect the shift in demand,” said Bisset, who joined Kelly & Co. as CEO in October.

The firm claimed it is not planning further redundancies to its current headcount of 130 staff, including 17 partners, with Bisset adding that Kelly & Co. remains on track for a strong year.

In June, Lawyers Weekly exclusively reported that Kelly & Co. tax partner Garry Winter had left the firm after his behaviour was referred to the state’s Legal Practitioners Conduct Board. Bisset confirmed at the time that Winter resigned of his own volition after incorrect statements were made to a court.

Kelly & Co., a full-service commercial firm, was established in 1917 and has remained fiercely independent in its Adelaide base despite the spate of international mergers in recent years.