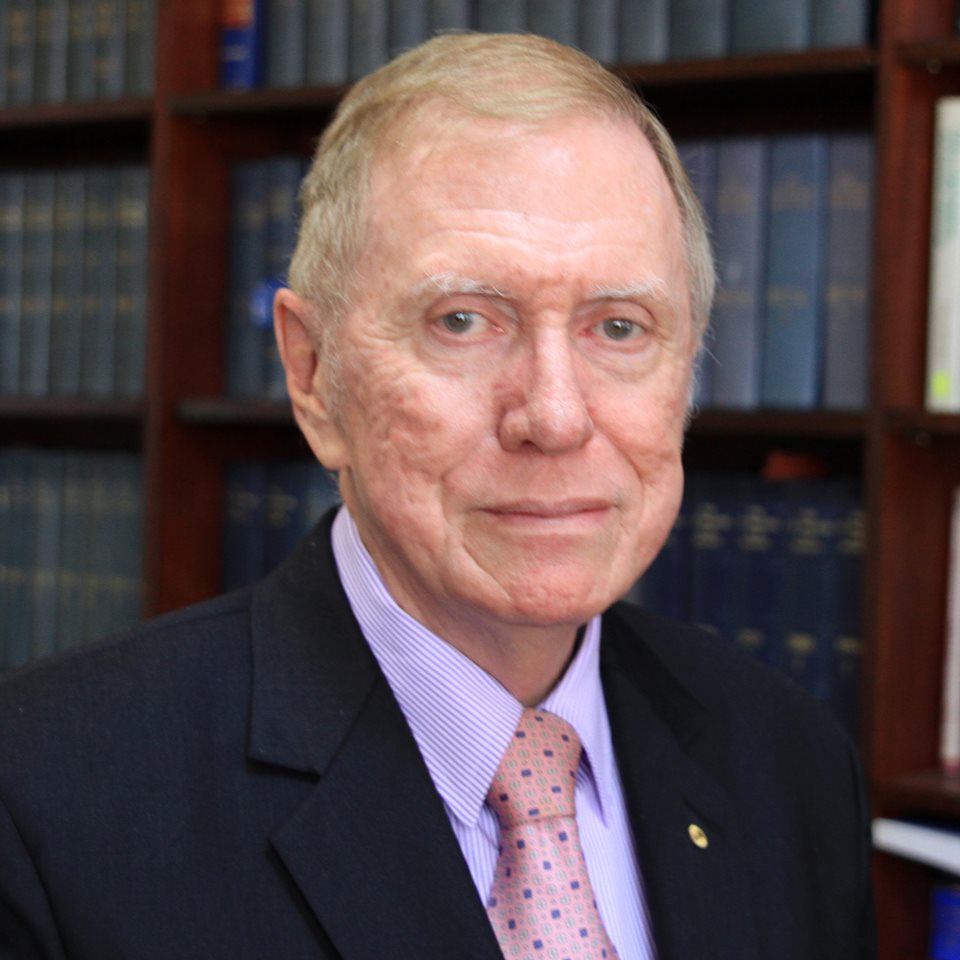 Public hearings on the human rights’ situation in North Korea kicked off in Seoul today in front of a United Nations-mandated commission, headed by Michael Kirby._x000D_

Public hearings on the human rights’ situation in North Korea kicked off in Seoul today in front of a United Nations-mandated commission, headed by Michael Kirby.

The former High Court judge (pictured) departed Australia on Saturday (17 August) to begin work as chair of the Commission of Inquiry into alleged human rights abuses in North Korea.

“We will gather evidence from many sources.  We will leave no stone unturned,” said Kirby.

The Commission decided to hold public hearings to help raise international awareness of conditions in the country, said Kirby, and because of a lack of response so far by the Pyongyang government to the requests of the UN team to be allowed entry to North Korea.

"We have asked to visit [North Korea] and we have also taken steps to reach out to the government to seek their participation in the hearings, so far to no avail,” he said.

The Seoul hearings will run from today (August 20) to Saturday (August 24) on the campus of Yonsei University, and are expected to involve some 30 witnesses. A similar round of hearings is scheduled for Tokyo later in the month and meetings with senior government officials, NGOs and research institutions are anticipated throughout.

Regular updates and videos, following the public testimonies, are scheduled to appear on the Commission’s website.

Kirby told Lawyers Weekly in May that he could approach the inquiry with “complete dispassion and without preconceptions” despite documentation by many domestic and international NGOs and the current UN Special Rapporteur on North Korea, Marzuki Darusman, of alleged human rights violations in the Asian nation.

The three-member Commission includes Kirby, Darusman and Serbian human rights campaigner Sonja Biserko. It will gather and analyse allegations of human rights’ abuses, including those pertaining to the right to food and those associated with prison camps, torture and inhumane treatment, arbitrary detention, discrimination, freedom of expression, the right to life, freedom of movement and enforced disappearances, including abductions of nationals of other states.

Under its mandate, the Commission will also investigate to what extent any violations may amount to crimes against humanity. Special attention will be paid to the issue of accountability, said Kirby.

"We will seek to determine … who bears responsibility among different state institutions and officials. But it is not possible at this moment to envisage the level of detail that the Commission will be able to achieve in establishing lines of responsibility, if any,” he said.

Without permission to enter North Korea, the inquiry has been criticised over its perceived ability to properly investigate the human rights’ situation.

Kirby said he remains hopeful, however, that the government in North Korea will cooperate and “take note of the virtual unanimity of the world community in the UN Human Rights Council, in setting up the Commission”.

“If they do not, then we will discharge our mandate without going there. We will listen to people’s stories.  We will examine satellite photographs.  We will study official records and reports.  We will listen to experts, high personages and ordinary people with relevant experience to share with us,” he said.

“That report we will deliver on time; fairly, independently, accurately and with due process to all,” said Kirby, adding that it was impossible to say at this stage how any follow-up process will unfold.

"It will mostly depend on the findings of our investigation, the conclusions and the recommendations that will be reached and the decision of the competent organs of the UN and other international institutions in implementing - or not - our recommendations.”