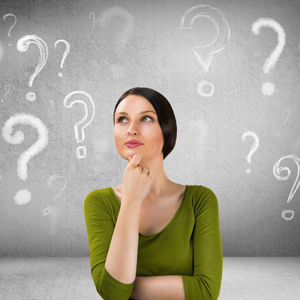 The legal head of the Mirvac Group has encouraged in-house lawyers to raise the issue of gender diversity with external legal counsel.

Speaking at the Women In Law Leadership Summit in Sydney last week (12 September), Mirvac’s general counsel and company secretary Natalie Allen told in-house lawyers to consider the diversity policies of the firms they work with.

The day before her presentation, Allen had interviewed a firm vying for a place on Mirvac’s legal panel. She said that she was disappointed to learn that it did not have a relevant female partner to bring to the meeting.

“We want a team that mirrors our team,” she said.

Another way female lawyers can bring the issue to the fore is by profiling potential employers to determine whether they are taking genuine steps to foster diversity.

Since starting at Mirvac, Allen has, under the leadership of managing partner Susan Lloyd-Hurwitz, seen the company develop a women’s network, introduce flexible work arrangements, refine recruitment guidelines to include diversity, and institute pay parity reviews, among other initiatives.

The driving force behind the company’s diversity policy is to ensure “the organisation’s community reflects the communities we operate in”.

There is also a compelling business case for gender diversity, she continued, drawing on the success of Norton Rose Fulbright partner Sally Macindoe, whose diversity initiatives doubled the number of women working flexibly in the firm and increased the rate of women returning from parental leave from 50 per cent to 75 per cent.

“The most compelling argument for gender diversity is a financial one,” Allen said.

“We all have a responsibility that it remain an important issue in the workplace and is seen not just as just a women’s issue, but a business issue.”