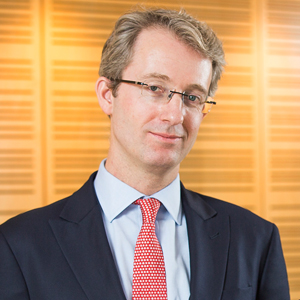 A total of 120 support roles at Ashurst’s London office are at risk of being axed following a 45-day redundancy consultation.

Lawyers Weekly understands that 120 of the firm’s 350 support services staff in London could be made redundant in coming months.

A number of the impacted staff will be offered a position at the firm’s new Glasgow office, Lawyers Weekly has learned. Others will be offered replacement positions in London.

It is uncertain how many employees will remain at the firm, with individual consultations still taking place and expected to conclude over the next few months.

UK law requires that consultations for large-scale redundancies start 45 days prior to the first redundancy. The consultation period was recently halved from 90 to 45 days in cases where more than 100 redundancies have been proposed.

A spokesperson for Ashurst Australia told Lawyers Weekly that the events in London will not affect local operations.

The announcement follows the launch of Ashurst’s legal and business support services office in Glasgow in August. Six legal analysts, a newly-created legal role by the firm, have already been recruited in Glasgow, with this number expected to double by the end of the year.

The total headcount of the office is expected to reach 150, including 120 business support services positions, within the next 12 months.

Speaking with Lawyers Weekly earlier this year, Ashurst LLP’s managing partner, James Collis (pictured), said that the objectives of the Glasgow office were to gain cost efficiencies and maintain, if not improve, quality.

He also admitted that it was “a very challenging market” when questioned about the firm’s financial results for the 2012-13 financial year, with turnover flat, profit per equity partner dropping by 8.6 per cent and profit falling by six per cent.

“We are living in a world where law firms are run more and more like businesses,” he said at the time.