Home/
News/
Leaders in the house

Leaders in the house 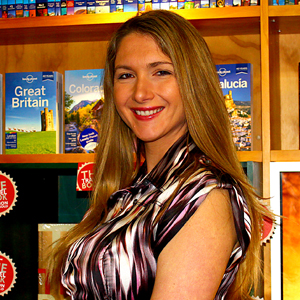 The quartet of finalists for the ACLA In-house Award represent both the corporate and government sectors.

Lonely Planet general counsel Jasna Bratic (pictured right) has had a busy year. She played a pivotal role in the sale of Lonely Planet by BBC worldwide to N2C media and advised on the reorganisation of the publishing business and the establishment of a local Chinese publishing business, Lonely Planet China. She also acted as the business’ company secretary for a time. She manages the small Lonely Planet legal team, which is based in both London and Melbourne and services offices in five countries. Jasna also has a keen interest in languages, speaking both Spanish and Serbian at an advanced level.

A partner at Sparke Helmore nominated Graincorp’s group general counsel Betty Ivanoff for the In-house Award. Betty is responsible for the compliance and legal affairs of Graincorp and its subsidiaries in Australia, New Zealand, China, Germany, Canada, the UK and the US. Betty is praised in the application for her commercial approach: in the five years she has been with Graincorp the company’s gross earnings has grown from $51 million to $414 million, while legal spend has remained static. Betty is also a mentor, with Graincorp group legal counsel Samara Fitzpatrick saying: “The amount of opportunity Betty has created for me is almost ridiculous.” 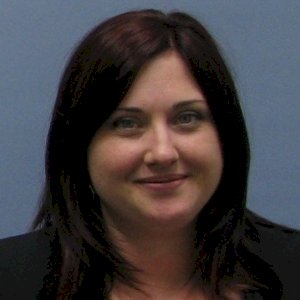 NAB’s general counsel (banking, products & markets), Kate Olgers, leads 230+ lawyers, paralegals and support staff located in Melbourne, Sydney, Brisbane, Perth, London, New York and Hong Kong. In the past year Kate has led her team through significant change, including an enterprise-wide restructure, the move to flexi-desking, and the introduction of new technologies. She is also an active participant in the Business Banking Risk Committee and the Products & Markets Risk Committee, and a member of the NSW State Leadership Council. She mentors six staff in a variety of difference business units within NAB.

Emma White, director, office of legal services coordination at the Attorney-General’s Department (pictured left), this year led the implementation of the Commonwealth’s Legal Services Multi-Use List (LSMUL), its new legal purchasing framework. The implementation of LSMUL required coordination and collaboration across a wide range of stakeholders within the government sector. The team responsible for the delivery of the reforms, which was led by Emma, was awarded an Australia Day Achievement Award for their work this year. Emma also has a wide range of interests outside of work: she is self-employed as a voice and drama coach in Canberra and performs in musical and cabaret productions.

Leaders in the house