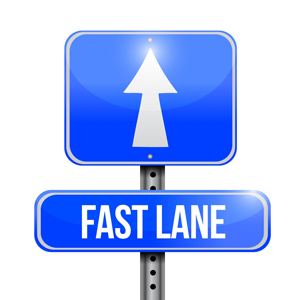 Taking insurance or superannuation disputes to court often results in a quicker resolution than going to the Superannuation Complaints Tribunal (SCT), according to a Maurice Blackburn lawyer.

Michael Bates – who specialises in superannuation – responded to comments made by participants of a recent roundtable about the increasing early involvement of lawyers during disputes. Participants had claimed such early involvement undermined the ability of the SCT to resolve the matter.

According to the Australian Administration Services chief information officer Tim Buskens, lawyers would usually get involved in the mid-to-latter stages of the process, but they were now emerging from the outset.
However, Bates said early or earlier engagement of lawyers in superannuation disputes sped up the process, criticising the SCT for the length of time it takes to resolve a case.

“The SCT has, certainly in more recent times, become a tribunal that's very slow to deal with matters,” said Bates.

“Even in cases we've taken to the SCT, the delay has been so significant that we now have to advise our clients that taking the matter to court is in fact going to result in a quicker resolution.”

From his experience, Bates said the Tribunal would usually take 12-18 months – sometimes even up to two years – to deal with a matter.

“If you put that into context, that is a period of time after the claim has been lodged, considered and presumably rejected, which in itself is another 12 months,” he said.

“So you have somebody who has an insurance entitlement under superannuation that they've worked hard for all their life, they then suffered an injury or illness, they've stopped working, they've got bills to pay and a family to look after.”

After the claim is lodged, it usually takes the superannuation fund or their insurance company six to 12 months to get a decision. If that decision is to reject the claim, they can either ask for the decision to be reviewed or they can go to the SCT.

“That means you're putting another two years on top of that, which is a significant period of time for somebody who has a disability to be waiting to receive what really should be theirs."