Exclusive: When the Levy breaks 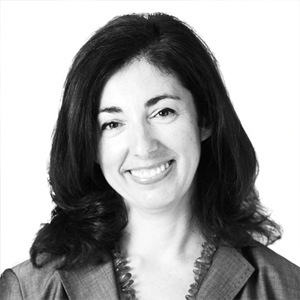 Senior financial services partner Michelle Levy is one of four lawyers from King & Wood Mallesons who will dump the firm for Allens.

Lawyers Weekly made numerous attempts by phone and email to contact Levy and Mathieson but neither responded to requests for comment.

Lawyers Weekly also contacted Allens, which has declined to comment on the matter.

The move by Levy is the latest high-profile departure from KWM.

In May, Sue Kench replaced Tony O’Malley as the firm’s Australian managing partner.

In November, King & Wood Mallesons merged with SJ Berwin, a move that was questioned by sections of the firm’s partnership.

Lawyers Weekly asked Levy and Matheison whether their decision to leave KWM was linked to the merger with SJ Berwin or the subsequent management reshuffle, which placed global managing partner Stuart Fuller at the head of the firm’s global Executive Committee, but neither provided a response.

Exclusive: When the Levy breaks