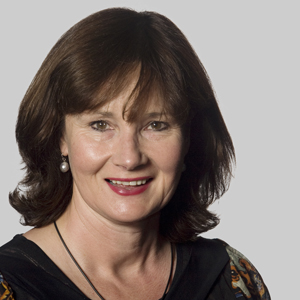 Allens won the Australian Law Firm of the Year, with Minter Ellison winning the Client Service Award for Australia.

Clifford Chance took out the Asia-Pacific Law Firm of the Year.

“This is an important award that reflects the quality of work we do for our clients on significant, market-leading transactions and matters across a range of practice areas,” said Maryjane Crabtree (pictured), Allens executive partner – practice.

Allens’ role in advising Woolworths and Shopping Centres Australasia on its $1.4 billion IPO was cited as a particularly noteworthy deal.

The judges highlighted Minters “excellent value” in winning its award, with the firm lauded for “the targeted and tactical nature of its advice”.