Kemp Strang to open in Melbourne 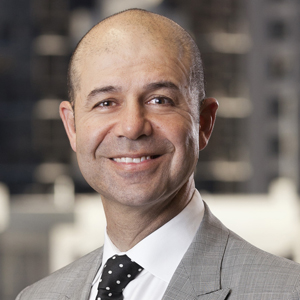 Sydney law firm Kemp Strang is planning to open its second office by launching in Melbourne.

Kemp Strang has just over 130 staff and around 20 partners, with particular expertise in banking and finance, insolvency and regulatory and competition work.

It is hoping to have the Melbourne office up and running by the end of June.

“We are excited about having a tailored banking and finance offering in Melbourne,” said Kemp Strang managing partner Michael Joseph (pictured). “It also forms an integral part of our growth plans, and in this regard I expect to make further announcements as we progress our options in other Australian centres.”

Kemp Strang formerly had an alliance with Melbourne firm Russell Kennedy via the Kennedy Strang Legal Group, which also included Thynne & Macartney in Brisbane and Lynch Meyer in Adelaide.

The raid on NRF is the latest poaching of lawyers from larger firms by Kemp Strang.

Kemp Strang to open in Melbourne