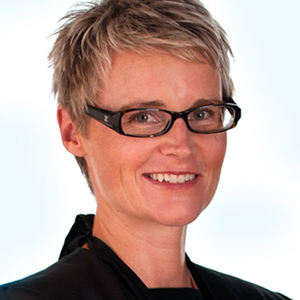 The global law firm has created the Leadership Alliance for Women (LAW) program in Sydney and Perth to provide current and future women law leaders with opportunities to build business connections and strengthen leadership skills.

The official launch of the network will be in Sydney next week on 9 April. Current affairs journalist Ellen Fanning will MC a discussion that includes a number of legal panellists.

Panellists will discuss the concept of leadership success.

"We are delighted to launch this important global initiative in Australia and have already been overwhelmed by the enthusiasm and support from established and emerging business leaders, both men and women, across the corporate and government sectors,” said Melinda Upton (pictured), the head of DLA Piper’s domestic intellectual property & technology group and the LAW committee chairperson.

While DLA Piper is seeking to increase its number of female leaders, it has not followed some its global rivals in Australia in setting specific targets.

Herbert Smith Freehills has recently announced it will seek to have women comprise at least 30 per cent of the global partnership by 2019, while Baker & McKenzie has set an “aspirational target” to have women in 30 per cent of global leadership positions, with no date fixed by which to achieve that goal.

Diversity across the whole legal profession has come under the spotlight recently in the wake of the Law Council of Australia’s National Attrition and Re-engagement study.

The NARS reported that women were five times as likely to suffer gender discrimination when compared with men, and that one in four women were discriminated against due to family or carer responsibilities.