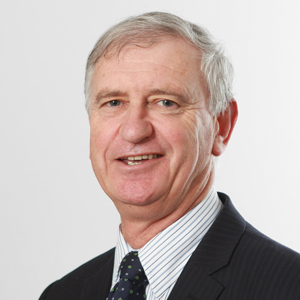 Law Institute of Victoria (LIV) CEO Mike Brett Young has announced he is standing down.

The LIV has announced that Brett Young (pictured) will not renew his contract upon its expiration in August this year.

He was in the CEO’s chair for eight years.

“Under Mike’s stewardship, the LIV has become a more strategic, future focused organisation that has sought a deeper understanding of the needs of its members and I think that is reflected in the close to 40 per cent growth we’ve seen in our membership since 2006,” said LIV president Geoff Bowyer.

A committee of the LIV Council has been tasked with recruiting a new CEO with the assistance of search firm Boomerang.

While Brett Young’s term as CEO ends in August, the LIV has indicated that he will stay on as CEO until the end of the year, to assist with the “smooth transition” of his successor once that is announced.

Brett Young is a veteran of the profession, having been first admitted to practice law in 1976. He is a former managing partner of Maurice Blackburn.