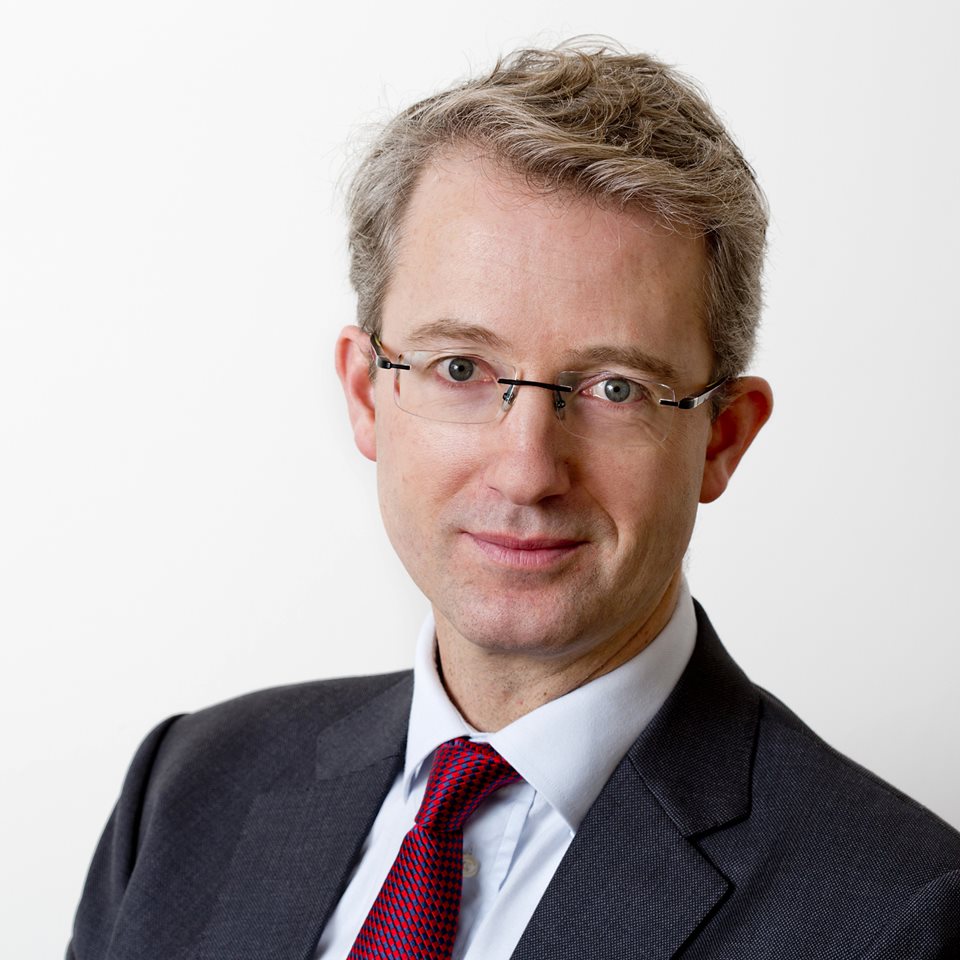 Ashurst has brought in £586 million in revenue for the financial year ended 30 April 2014, a six per cent increase in revenue on last year.

James Collis (pictured), managing partner of Ashurst, said the firm owed its profits to the high level of activity in the US and UK throughout the year, and the increase in activity in Continental Europe, the Middle East and Asia Pacific from the third quarter in 2013.

“We have benefited from increased confidence in the financial markets as well as higher levels of M&A activity,” he said.

Ashurst cited high-profile matters such as the Westfield merger, the Samsung-Apple dispute and the stock purchase by the Queensland State Government as their key Australian mandates for 2014.

A spokesperson for Ashurst told Lawyers Weekly that a breakdown of the financial results by region was not available.

The revenue increase follows full financial integration between the UK arm, Ashurst LLP, and Ashurst Australia, which saw the introduction of a single profit pool and lock-step compensation.

From May to October last year Ashurst reported a turnover of $501 million, a 5.8 per cent increase in revenue compared to the same period the year before. These results were welcomed by the firm, which had experienced a six per cent decrease in profits in the first half of 2012-13.

A number of other UK-headquartered firms with offices in Australia have also released their end of financial year results for 2013-14.

Allen & Overy’s total revenue reached £1.23 billion, up two per cent on last year and the firm’s PEP went up seven per cent to £1.12 million.

Clifford Chance announced £1.36 billion in revenue and a 16 per cent increase in PEP.