Home/
News/
The battle of the brands

The battle of the brands 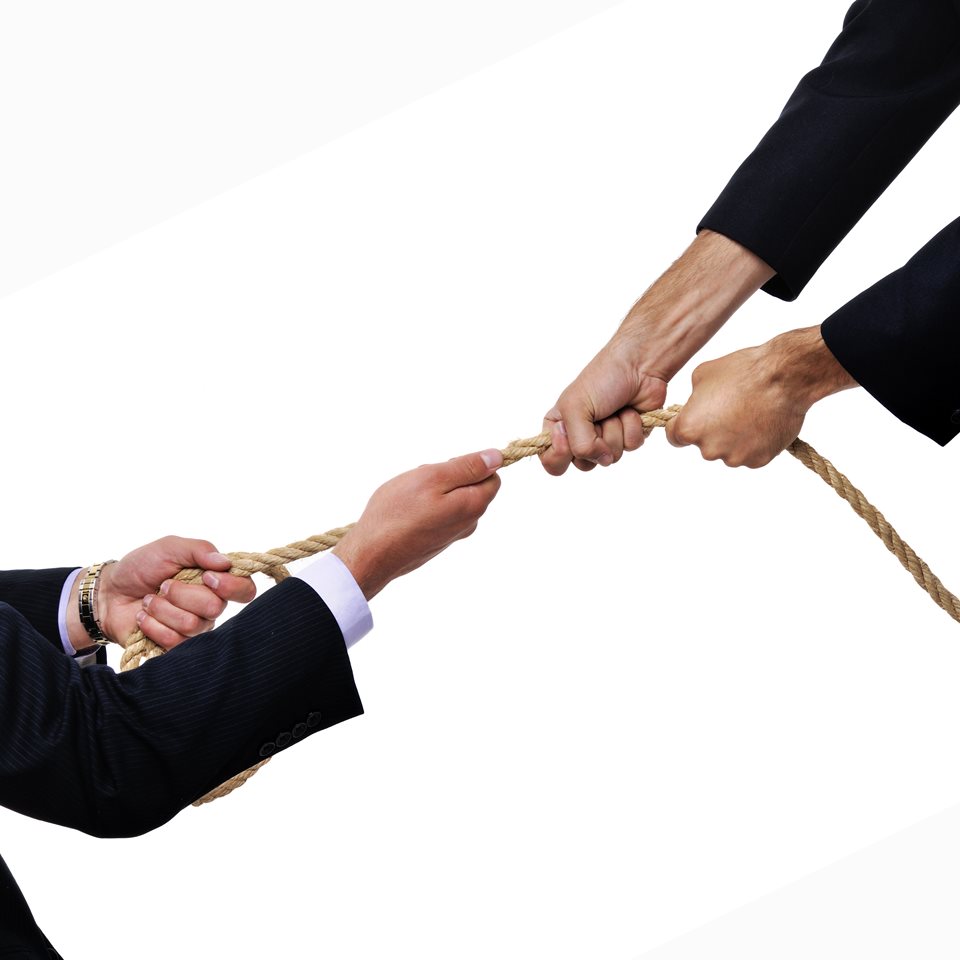 Herbert Smith Freehills is the top law firm brand in Australia, but King & Wood Mallesons and Baker & McKenzie share the title in the Asia Pacific, according to a new study.

HSF came in third in the Asia Pacific, benefiting from strong brand awareness and favourability ratings in the Australian market.

Clients indicated that they would trust HSF with top-level and multi-jurisdictional litigation. The successful consolidation of its 2012 merger also gave the firm positive exposure over the last 18 months.

KWM scored highly due to strong awareness and favourability recorded in Australia and China, whereas Baker & McKenzie’s success was due to high levels of awareness across the Asia Pacific more generally.

Baker & McKenzie was considered by in-house counsel as one of the best firms for major M&A, multi-jurisdictional deals and litigation. The firm has a long-standing reputation as the top international brand and topped last year’s Global Elite Brand Index for the fourth year in a row.

“Clients in Asia Pacific are looking for firms which offer a mix of international and domestic expertise combined with the ability to manage costs, operate efficiently and provide innovative solutions,” director and head of Asia Pacific at Acritas Sarah Chisman-Duffy said.

The Asia Pacific has the fastest growing legal market in the world and this survey showed an interesting dynamic between international and domestic firms.

The fourth top brand in the Asia Pacific, Amarchand & Mangaldas, owes its position to its success in its home market. India excludes foreign firms from practising in the country, which gives local firms sole access to the market.

Korean firm Kim & Chang, which came in sixth place, is another example of local dominance.

The Asia Pacific Law Firm Brand Index was compiled by researcher Acritas from the responses of 379 in-house counsel in organisations in the Asia Pacific with revenues over $US50 million.

The respondents were asked about their awareness of and favourability towards law firms and their consideration of firms for top-level work.

The battle of the brands