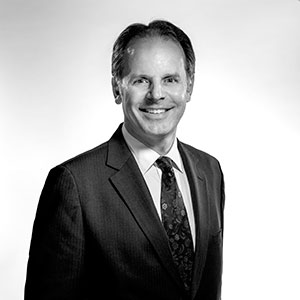 Three years after expanding into Brisbane, Sydney’s Henry Davis York is set to launch a Canberra practice in 2015.

On Friday, Henry Davis York managing partner Michael Greene broke the news to the firm that HDY would open an office in Canberra in the second half of 2015.

Speaking to Lawyers Weekly, Greene (pictured) said HDY would hit the hustings in a bid to poach partners from rival firms to launch the new office.

“We hope to have at least a couple of partners in starting the office,” he said. “We already have strong relationships with Federal Government clients and government work is a key area of focus for us… This decision reflects that.”

Despite not having a dedicated Canberra office, HDY is currently on three of the four panels of the Federal Government’s legal services multi-use list.

“HDY has over the last couple of years begun to act for several large Commonwealth Government departments and agencies in the areas of financial regulation, dispute resolution, environment and safety, commercial contracting and infrastructure and projects,” said Greene.

A former head of HDY’s government practice, Greene was voted in to replace long-term HDY head Sharon Cook in August.

He told Lawyers Weekly at the time that a Canberra office was on the cards.

“We are currently thinking about what our presence in Canberra should look like … our thoughts are evolving there,” he said.

He indicated that he would continue the strategic focus of the firm, first initiated under Cook, of HDY focusing on financial services and government work.

HDY launched its Brisbane office in 2011.

Greene said there are no plans for the firm to expand further during his current three-year tenure.