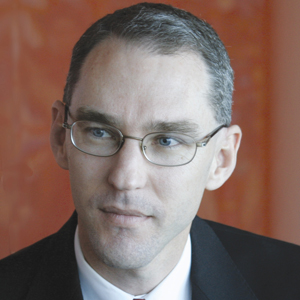 A trio of senior Clayton Utz lawyers in Sydney and Perth – including two former practice group heads – resigned from the partnership last week.

Lawyers Weekly can exclusively reveal that Elliott will be joining Norton Rose Fulbright (NRF), while Stammers will be departing for Ashurst.

Elliott is expected to start at NRF in 2015 while Ashurst declined to comment when contacted about the likely start date for Stammers.

Elliott was a partner at Clayton Utz since July 1989 while Stammers was poached from Minter Ellison’s partnership in 2004.

Speaking to Lawyers Weekly, Clayton Utz chief executive partner Robert Cutler said he was not sorry to see Elliott and Stammers leave the firm and link up with rival firms.

“We wish them well,” said Cutler. “We are going through a structural change, and critically assessing various parts of the firm. I believe we need to reinvigorate and rejuvenate our offering.”

O’Sullivan, who joined Clayton Utz in 2006 from Herbert Smith Freehills, is not believed to have joined another firm at this stage. He did not comment when approached by Lawyers Weekly as to his future plans.

Elliott was the Sydney-based national head of Clutz’s M&A practice until 1 July, when he was replaced by Rory Moriarty as part of a firm-wide shake-up at the national firm, which was ushered in by Cutler when he replaced Darryl McDonough.

“John Elliott is an outstanding mergers and acquisitions lawyer and we are delighted that he will be joining our business,” said NRF Australian managing partner Wayne Spanner.

The departing trio, collectively representing over 40 years of partnership experience, are the latest senior partners to leave Clayton Utz.

Cutler refused to divulge if more lateral partner hires were on the cards for the national firm before the end of the year.

Last month, Lawyers Weekly exclusively revealed that since July up to 40 roles have been made redundant across the Sydney and Melbourne offices of Clayton Utz.