ILH’s future under a cloud 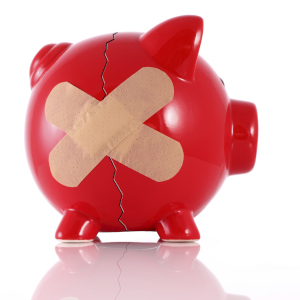 The publicly listed ILH Group made the announcement today (18 December) via a release sent through to the Australian Securities Exchange.

Managing director Graeme Fowler resigned from the company on 1 December, with the company requesting a trading halt on 10 December.

Today’s ASX announcement said that the subsidiary law firms under the ILH umbrella – Rockwell Olivier, Signet Lawyers, Civic Legal and Law Central – will “continue to operate on a business-as-usual basis”.

Lawyers Weekly contacted ILH chairman Matthew Driscoll prior to publication, but he was unavailable.

ILH’s future under a cloud