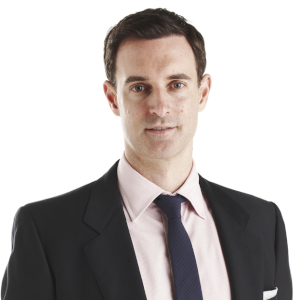 The Australian Corporate Lawyers Association (ACLA) will join a global in-house counsel association next year in a bid to improve its member offering.

ACLA is becoming a member of the Association of Corporate Counsel (ACC), an international group with 36,000 members across 10,000 organisations in 90 countries.

ACLA claimed the move will give its members access to global resources and contacts.

The decision was informed by a 2013 ACLA member survey that found more than 70 per cent of Australian in-house counsel operate across borders.

ACC’s network of chapters and affiliations are located in Europe, Israel, the Middle East, the US, Canada and Argentina. The global body also has “interest groups” in China and Brazil.