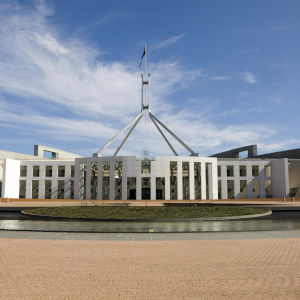 Clayton Utz won 11 per cent of Commonwealth government legal work in 2013/2014, holding its position as the government’s top legal firm.

The Australian Government Solicitor’s share of legal work remained steady at 41 per cent last year, up from 39 per cent in 2012/2013.

Ashurst, DLA Piper and Minter Ellison lead the chasing teams, each picking up six per cent of the government’s legal expenditure. Ashurst’s slice of the pie decreased by two per cent in 2013/2014 but the other two did not change.