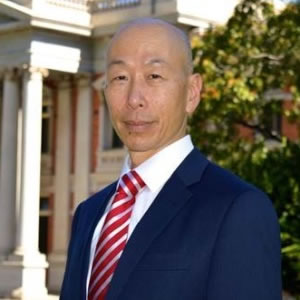 Civic Legal has negotiated a demerger with the embattled Perth office of Rockwell Olivier.

The demerger took effect on 14 January, less than a fortnight after Rockwell Olivier Perth announced it had gone into voluntary administration.

The two firms merged in November 2013. Sources within Rockwell Olivier have previously told Lawyers Weekly that a number of senior Civic lawyers opposed the merger.

ILH went into voluntary administration late last year following prolonged financial struggles that resulted in a net profit loss after tax of 540 per cent between FY13 and FY14.

Coinciding with the demerger, Civic has poached insurance and workplace risk specialist Gray Porter, who has been a principal at Rockwell Olivier for the past 14 years.

Civic was established in 2005. The boutique firm specialises in local government work and is the second-largest supplier of legal services in the local government sector in Western Australia.

The firm will be moving to new premises in early February.