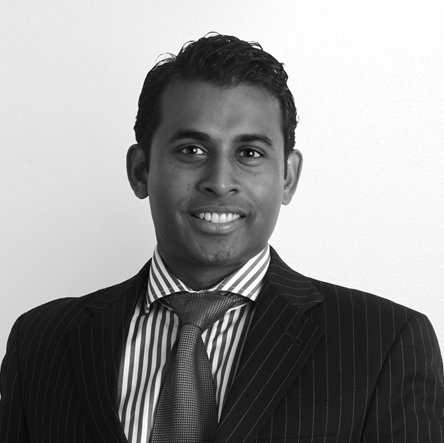 An environment and planning partner, who has worked on high-profile development projects on behalf of Henry Davis York, has been poached by a well-known Sydney firm.

Harshane Kahagalle (pictured) will join Addisons this month after five years in the HDY partnership. Prior to joining HDY, he was a special counsel at Herbert Smith Freehills for four years.

Mr Kahagalle, who has trained as an architect as well as a lawyer, has worked on several significant development projects in Sydney. They include the redevelopment of the Barangaroo site in Sydney’s CBD, where he advised Lend Lease on the planning, urban design, environmental and major project approval requirements of the project.

He was also involved in the redevelopment of the Star City Casino, formulating the major project application and associated planning and development approval requirements.

Mr Kahagalle joins the team of partners who head up Addisons’ property, construction and environment practice, including David Blackburn, Mal Fielding and Stephen Mackay, as well as consultant David O’Donnell, who was the head of King & Wood Mallesons’ national environment and planning practice for 24 years.