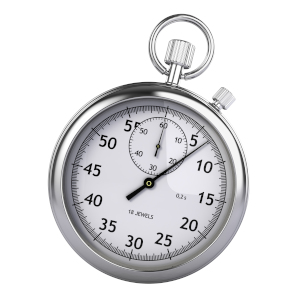 The National Association of Community Legal Centres (NACLC) has expressed concerns over the federal government’s timetable for proposed reforms to funding of legal assistance services.

The reforms are due to take effect from 1 July 2015. However, neither the amounts of funding to each state or territory, nor the terms of the proposed funding agreements will be known until the federal Budget on 12 May 2015.

“While elements of these reforms have merit, this is really an impossible timeline to effectively deal with funding for an absolutely crucial sector,” said Michael Smith, the chair of NACLC.

Mr Smith claimed the timeline will create significant uncertainty for CLCs regarding the services they will be able to offer clients. It will also leave just six weeks for funding allocation decisions to be made, and the drafting, negotiation and signing of funding agreements.

“The proposed timetable is unrealistic and is actually counterproductive to the express intent of the proposed reforms,” Mr Smith added.

NACLC has proposed that implementation of the reforms be deferred for one year.

NACLC has previously voiced its opposition to proposed funding cuts on CLCs, with current Commonwealth funding agreements for CLCs due to expire on 30 June 2015.

All state and territory attorneys-general wrote to Mr Brandis last week urging the attorney-general to preserve CLC funding, and that states and territories be informed of funding allocations by the end of March if the reforms are to proceed.