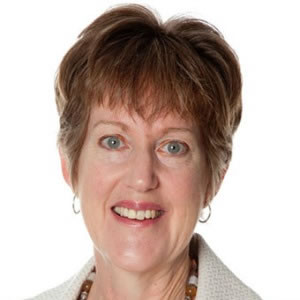 The federal government has reversed cuts to legal aid funding of about $25.5 million over two years, but that won’t meet ‘urgent need’ for increased services.

Attorney-General George Brandis and Assistant Minister for Women Michaelia Cash jointly announced on Thursday (26 March) that the cuts, scheduled to take effect on 1 July, will not proceed.

On the same day, both major parties rejected a Senate motion by the Greens to increase funding for community legal services.

“Legal assistance services were operating on a shoe-string budget before the Attorney-General’s cuts,” Senator Wright said. “Today’s policy reversal is extremely welcome, but this should only be the beginning.”

The president of the Australian Bar Association, Fiona McLeod SC, also claimed the reversal of the proposed cuts was just the first step in restoring the Commonwealth contribution to legal aid funding.

“This announcement will assist in bringing governments together to work towards permanent guaranteed funding.”

According to the Productivity Commission’s recent Access to Justice Arrangements report, another $200 million is required to address the urgent need for increased legal aid services.

The chair of the National Association of Community Legal Centres, Michael Smith, echoed the views of Ms Wright and Ms McLeod, saying there was “still some way to go to ensure that the most vulnerable in our communities are not turned away from receiving legal services”.

“This can be achieved by all levels of government committing to a real partnership to provide the additional $200 million to legal assistance services in Australia,” he added.

Earlier this month, all state and territory attorneys-general urged Mr Brandis to preserve CLC funding, warning the cuts would set back progress made in dealing with domestic violence and Indigenous disadvantage.

The ABA and the Law Council of Australia had called on the government to rethink cuts to Indigenous services, with Ms McLeod arguing that the consequence would be “chaos in the courts and an increase in Indigenous imprisonment”.

About $11.5 million in funding for Indigenous legal assistance was restored as part of yesterday’s decision.