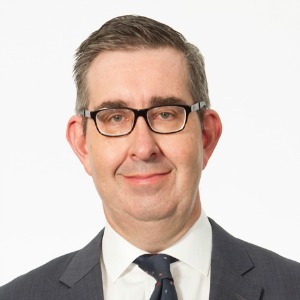 The general counsel of the world’s largest contract miner has taken a partner role at a national firm.

Based in Brisbane, Mr Williams is returning to private practice after seven years heading Thiess’ legal team, where he oversaw the delivery of legal services to the company and other projects across the Asia-Pacific region.

Mr Williams was a partner at Irish firm Arthur Cox before joining Thiess.

“I was fortunate to work with Piper Alderman during my time with Thiess … [and] I believe that Piper Alderman is the right place for me to land in my return to private practice,” he said.

Pipers made three more senior appointments to its Brisbane office last month, including ex-Clayton Utz lawyer Esteban Gomez, who joined the firm as a corporate/M&A partner.

The former head of the Sydney office, Frazer Hunt, also left the firm in November to join Mills Oakley.