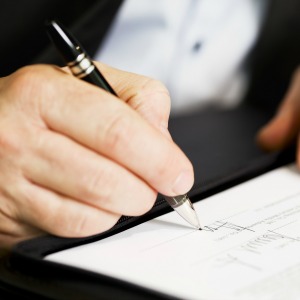 A major Australian law firm has put trading in its shares on hold in the lead-up to the announcement of a billion-dollar acquisition.

Slater and Gordon has announced the execution of an agreement to acquire Quindell plc’s Professional Services Division for upfront consideration of £637 million (A$1.2 billion) and an earn-out based on performance of PSD’s legacy noise-included hearing-loss cases.

The deal is conditional on a majority vote by Quindell shareholders scheduled for 17 April. Slater and Gordon has suspended trading until 2 April.

Quindell’s board has unanimously recommended that Quindell shareholders vote in favour of the transaction.

Slater and Gordon wants to raise about $890 million in new equity to fund the acquisition through a fully underwritten, two for three pro rate accelerated renounceable entitlement offer.