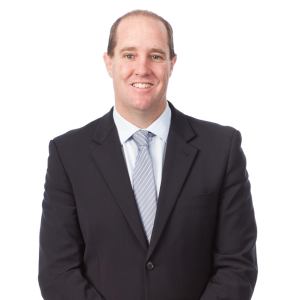 The eight-staff firm was ranked at the top of Thomson Reuters league tables for deals up to $50 million in the first quarter of 2015.

The firm also placed equal first with Allens Linklaters and Herbert Smith Freehills in the league tables for deals up to $500 million in the same period.

“We didn't anticipate that the tough M&A market would provide an incredible recruitment opportunity, particularly at the junior end… That sort of horsepower together with the experience of our senior lawyers is driving a lot of great outcomes for our clients," said Mr Sayer.

Client Mark Sowerby, who is the managing director of Blue Sky Alternative Investments, described Talbot Sayer as a 'go to' firm.

"The lawyers are technically excellent and identify all of the key issues, but unlike a lot of others they go the extra yard to find commercially-sensible solutions which help us achieve great outcomes," he said.