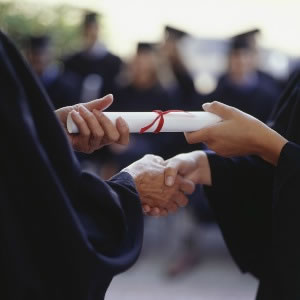 A new fellowship program will recognise the work of its graduates and members.

Honorary fellowships will be awarded to those who have made an outstanding contribution to the college in either Australia or New Zealand.

The inaugural cohort will be presented with an honorary masters degree at an awards ceremony in May.

The college has also introduced academic fellowships to acknowledge those who have made a sustained contribution as senior academic leaders.

In addition, graduate fellowships will be awarded to those students completing a masters program at the college.

College CEO and principal Neville Carter said the fellowship program marked “a coming of age” for the institution.

“It recognises the role the college now plays in the education and training of the legal profession, not just pre-admission but through to specialisation and beyond,” Mr Carter said.

“The success of our masters programs is testament to this, providing as they do a practical, practice-based alternative to more traditional LLMs.”