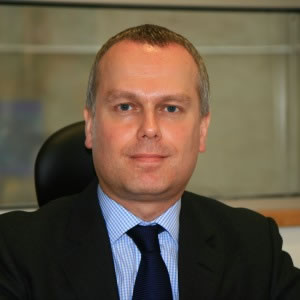 This year will see a significant rise in M&A activity in Australia and across the globe, a new report has found.

The Q3 2015 Intralinks Deal Flow Predictor report, which forecasts changes in the volume of M&A deals, shows that activity in the Asia Pacific region will increase over the next six months despite a slowing of economic growth in China and some weakness in Japan.

“2014 was a year of recovery in global M&A markets and 2015 has started strongly”, said vice president of strategy and product marketing at Intralinks Philip Whitchelo (pictured).

“Globally, we expect the first half of 2015 to show a mid-single digit increase in the volume of deal announcements compared to last year.

“Excluding Japan, the [Asia Pacific] region and Australia are off to a flying start, with the value of announced deals in Q1 up over 50 per cent year-on-year.”

In addition to the report, Intralinks surveyed 600 M&A professionals during Q1 2015. Over 60 per cent of dealmakers expected deal volumes to increase in the coming year.