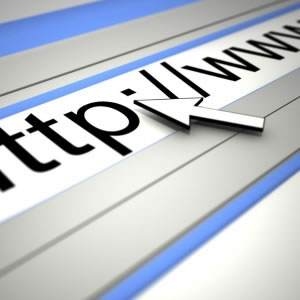 A new survey has found general counsel are taking on new responsibilities, with a growing emphasis on cybersecurity and data protection.

Cybersecurity ranked alongside compliance and value for money as one of the top three concerns of general counsel, the TerraLex General Counsel Excellence Report found.

According to the survey, which canvassed 127 organisations globally, the number of general counsel expressing concern over cybersecurity increased by 39 per cent since 2013.

“We have seen a significant increase in compliance-related work and also providing assistance to clients with privacy complaints,” Mr Neely said. “Our larger clients operating in the consumer space now perceive data security and privacy to be a key risk and are putting in place processes and systems to manage it.”

“The volume and types of personal data being collected has increased exponentially in recent years. Organisations are also aware that misuse of personal information is a significant source of potential liability and brand damage.”

Value for money also emerged as a primary concern for corporate counsel, with 60 per cent reporting they regularly asked outside firms for alternatives to hourly billing.